Michigan honored its 1996 team during the first intermission of the university’s game against Michigan Tech, and the trio took the ice for a game of Score-O. Turco, Morrison and Legg all missed in the first round, but things got crazy in the second.

Legg even brought out a lacrosse-style goal, which he did to tie Michigan’s semifinal game against Minnesota before beating Colorado College in the championship. Legg’s father thought it was a pretty special night, too.

?They?ll never forget that, the people that were here,? Charles Legg told the Detroit Free Press. ?It defies logic for any of them to score was amazing. All three of them? And they all scored on their second try. It?s really amazing. You could never repeat that again if they did that for the next 150 nights. They?ll never do that again.? 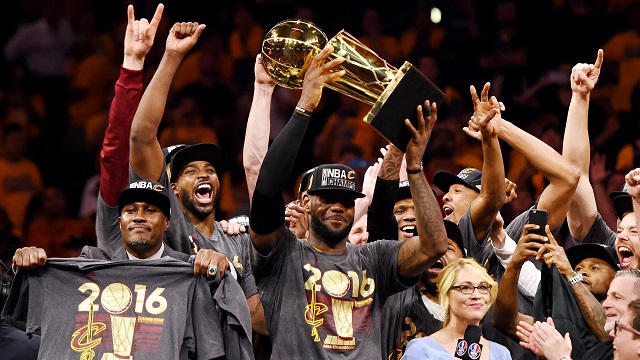 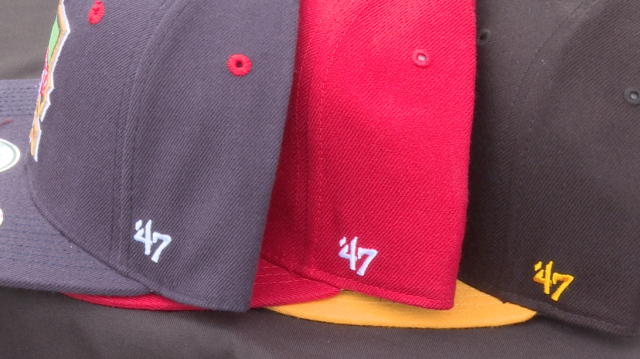