BOSTON — Gerald Green, fittingly enough, knows a thing or two about being green.

The veteran swingman signed with the Celtics this offseason, marking his second stint with the team after he spent his first two NBA seasons in Boston. Green will make his (second) Celtics debut Wednesday night at TD Garden against the Brooklyn Nets, and he’s understandably pretty excited to get started.

So, Green did what any rational NBA player would do ahead of his season opener: He braided the team’s logo into his hair.

Yes, that’s a shamrock on top of Green’s head, and yes, it’s amazing.

The 30-year-old told reporters before the game it took an hour and a half for his barber to weave the Celtics’ logo onto his head, and that he got the new ‘do just for the start of the season. Now that’s dedication.

We haven’t seen anyone else match Green’s unique hairstyle — unless Rajon Rondo has shaved a Chicago Bull onto his noggin in the past 24 hours — so we’re giving Green the early award for Most Team Spirit. 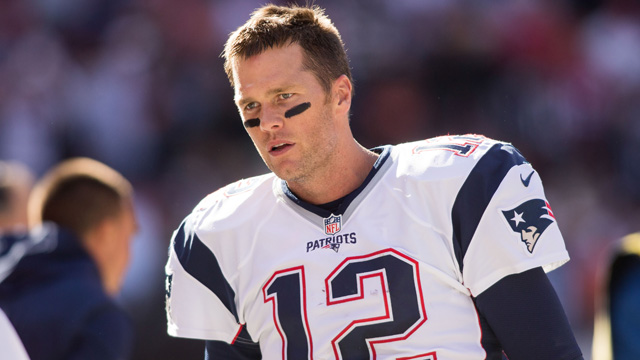 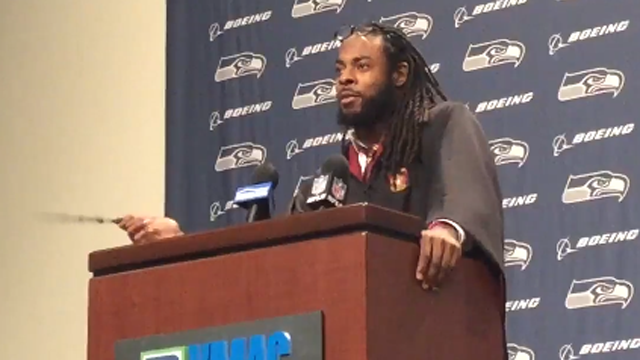