In case you haven’t heard, Kevin Durant’s tenure with the Golden State Warriors didn’t get off to a swell start Tuesday night.

KD’s new club got blown out by the San Antonio Spurs, 129-100, in its own gym on Opening Night. It was a shocking start for a team with such high expectations and, given the circumstances, it represented the perfect opportunity for his former Oklahoma City Thunder teammates to gloat.

So, point guard Russell Westbrook and the Thunder were asked Wednesday if they watched any of the Warriors-Spurs game. Here’s how Westbrook responded:

Russell Westbrook enlightens us with what he did last night (it did not include watching a certain basketball game): pic.twitter.com/IYuVaSmCjb

In sum: Westbrook did everything Tuesday night but watch basketball.

?I played cards, man,” Westbrook said. “I was just chilling, minding my business, eating a nice dinner, talking to my wife on the phone, if you want to know. I took a shower. I used Dove soap. I brushed my teeth, washed my face, went to sleep. Put a movie on before I went to sleep, and that?s what I did.”

Turns out the All-Star point guard was practicing good hygiene instead of laughing maniacally as his former teammate stumbled out of the gate.

The message in OKC appears to be clear: The Thunder have moved on from Durant, and they’re perfectly content with focusing on themselves rather than KD’s successes or failures.

Until OKC plays Golden State on Nov. 3, that is. 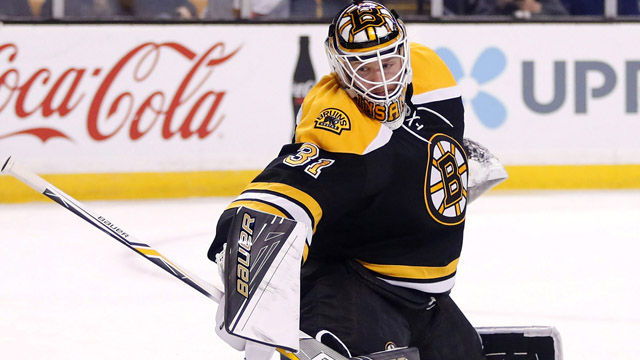 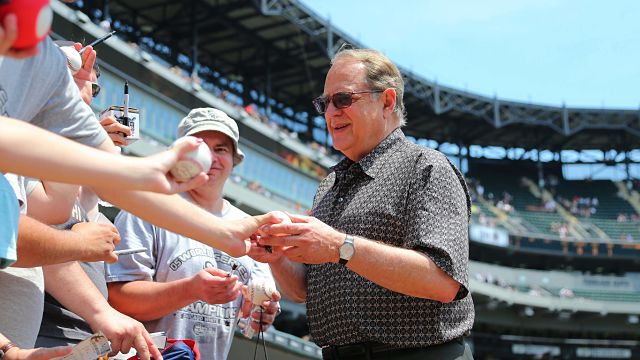