The NBA is saying goodbye to two important members of Boston Celtics history: Kevin Garnett announced his retirement in September, while Paul Pierce plans to hang them up after the season.

Both players were integral in bringing a championship to Boston in 2008, forming the “Big Three” along with Ray Allen on one of the greatest NBA teams in recent memory. But what if that confluence of talent never happened? Stranger yet: What if it happened somewhere else?

Apparently, that alternate history was very close to playing out. In an interview with The Boston Globe’s Chad Finn, Celtics president of basketball operations Danny Ainge offered a behind-the-scenes look into his attempt to get Garnett from the Minnesota Timberwolves in the summer of 2007. Among the revelations: Ainge had talks about trading Pierce to Minnesota instead of bringing KG to Boston.

“When we did the KG deal,” says Ainge, “that was a deal we wanted to do in some form for four years.” He says he and Kevin McHale, then the Timberwolves general manager, “‘had had the conversation before, like ?OK, KG and Paul need to be together. They would be great together.? And it was like ?If you?re not trading me KG, then maybe how can we get Paul and KG in Minnesota, and what will that package look like?'”

Fortunately for C’s fans, that’s not how things went down: Ainge pried KG from the Wolves in a massive seven-players-for-one trade, the largest deal for a single player in NBA history.

It appears Ainge set himself up for success, too. His shrewd dealings in the years leading up to 2007 helped put the Celtics in position to take on Garnett’s contract. Team co-owner Wyc Grousbeck revealed as much in a recent interview with The Ringer’s Kevin O’Connor.

??We?ll be ready. We?ll have enough assets to trade for him if he becomes available. I don?t know if Minnesota will renew him.? That?s exactly what Danny said,? Grousbeck said.

In short: If you own a No. 5 or a No. 34 jersey in Celtic green instead of Timberwolves blue, you have Ainge to thank. 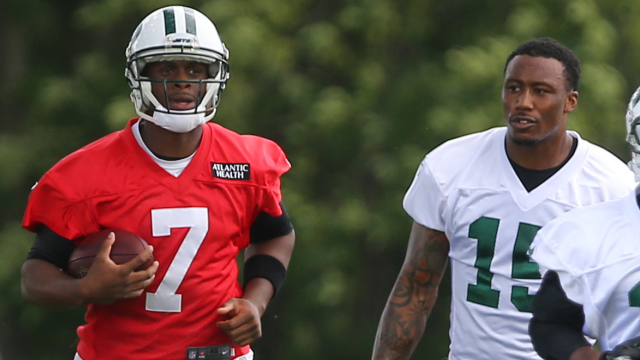 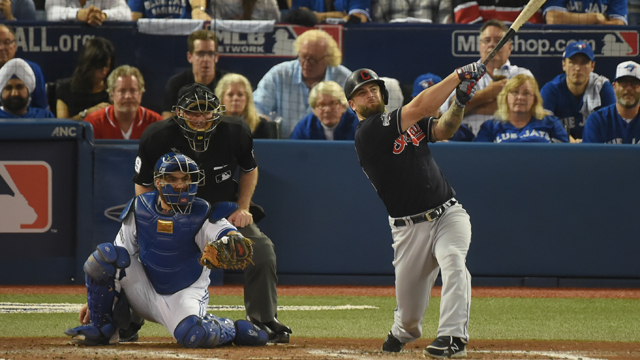