After a one-week hiatus, “Thursday Night Football” is back on Twitter.

This Thursday’s game features the Carson Palmer-less Arizona Cardinals and the San Francisco 49ers in a battle of NFC West bottom-dwellers. Kickoff is scheduled for 8:25 p.m. ET on CBS, but if you’re looking to watch the game online or on your phone, you’ll have to use Twitter.

If you’re watching the game on a laptop or desktop, just visit tnf.twitter.com. You don’t need a Twitter account to access it. Those watching the game on a mobile device can download the Twitter app, and the same goes for Apple TV, Amazon Fire TV and Xbox One users. All you have to do on the mobile app is click on the “Moments” tab and slide over two spots to the NFL video page, which likely will look something like this.

Here’s how you can watch the game on Twitter: 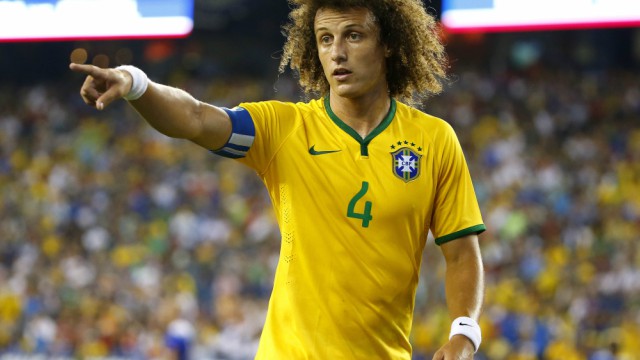 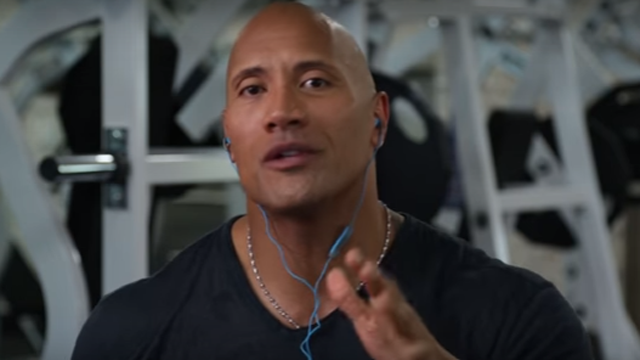