Rick Porcello put up Cy Young Award-candidate stats this season by keeping the ball on the ground. But apparently the Cleveland Indians didn’t get that memo.

The Boston Red Sox right-hander took the ball Thursday night in Game 1 of the American League Division Series, and his night got off to a promising start when he struck out three of the first four batters he faced.

In the third inning, though, disaster struck for Porcello. Indians catcher and No. 9 hitter Roberto Perez started the damage with a leadoff, opposite-field home run, just his fourth this year.

The Indians’ surprising outburst gave them a 4-2 lead, and Porcello only escaped the jam when center fielder Jackie Bradley Jr. made a leaping catch at the wall on a long Jose Ramirez fly ball.

It was a rare rough outing for Porcello, who allowed four runs in an outing for the first time since July 24 and only had allowed 23 homers in 33 previous starts. The right-hander exited in the fifth, allowing five runs on six hits in 4 1/3 innings. He also played an unfortunate role in playoff history.

The 3 homers allowed by Porcello in the 3rd were the most ever allowed in one inning in Division Series history.

Jason Kipnis & Francisco Lindor are the first double-play combination in #Indians history each to homer in a #postseason game. 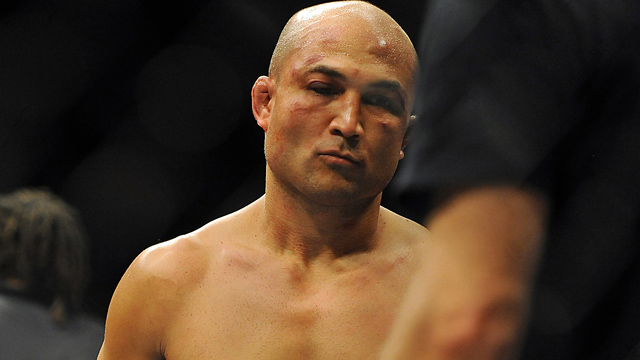 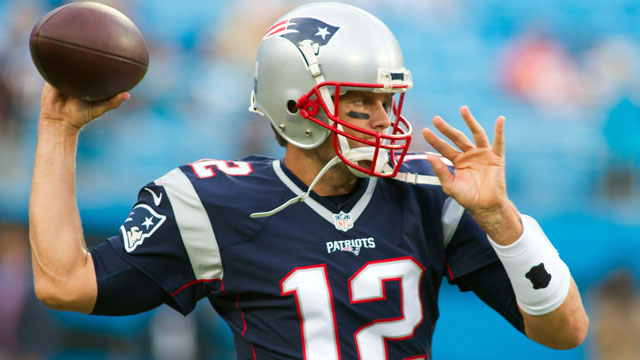