But he’s now the Republican nominee for president and finds himself in a heated race against Democratic nominee Hillary Clinton.

It’s often difficult for candidates to support sports teams at this time of the year — you don’t want to anger any fanbases, especially ones in swing states. But during an event in New Hampshire on Thursday, Trump was asked about the MLB playoffs and the upcoming World Series.

He answered, pandering to the crowd, “of course it’s Boston.” Here’s the video (fast forward to the 1:36:15 mark for the question.

You’d expect Trump to say the Red Sox when he’s presumably speaking to a lot of Boston fans. Sandown, N.H., isn’t too far from the Massachusetts border.

However, there’s an interesting wrinkle to this. The Red Sox are playing the Cleveland Indians in the American League Division Series. Cleveland is in Ohio, which often is a crucial swing state in presidential elections, and it figures to be important again in 2016.

The Republicans have never won the White House without winning Ohio.

Did Trump really hurt himself with Ohio voters by endorsing (even if it was in a somewhat joking tone) the Red Sox? Probably not, but he shouldn’t have taken the chance, either. 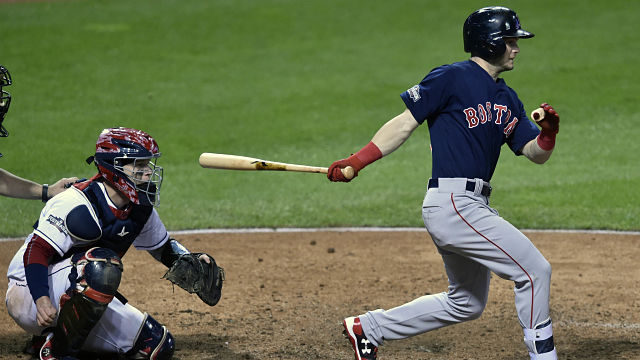 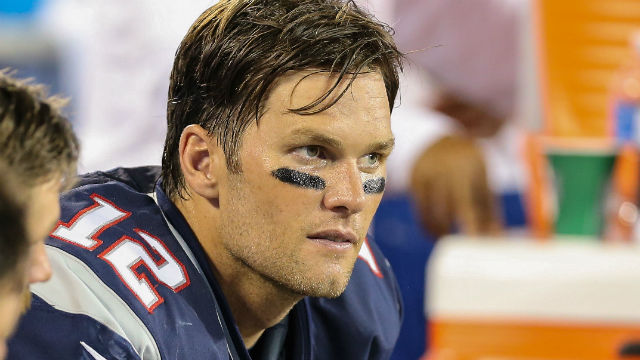