It appears the New York Jets finally have had enough of Ryan Fitzpatrick.

Smith saw time in the fourth quarter of Monday night’s ugly loss to the Arizona Cardinals, completing 4 of 6 passes for 31 yards while throwing an interception. Those numbers aren’t great, but they’re still better than Fitzpatrick’s: The veteran QB completed just 52 percent of his passes for 174 yards and zero touchdowns with one interception.

It’s been a pretty brutal year for Fitzpatrick, who’s thrown for five touchdown passes and 11 interceptions during New York’s abysmal 1-5 start. His mistakes have been costly, too: Of his 11 picks, 10 have come in the second half of games, and eight of those were in the fourth quarter.

It remains to be seen whether Smith will be any better; he has a career 11-18 record as a starter with the Jets and has a career 58 percent completion rate with 27 touchdown passes and 36 interceptions.

If Smith can’t get the job done, New York also could go young, as second-year QB Bryce Petty and rookie Christian Hackenberg also are on the roster. 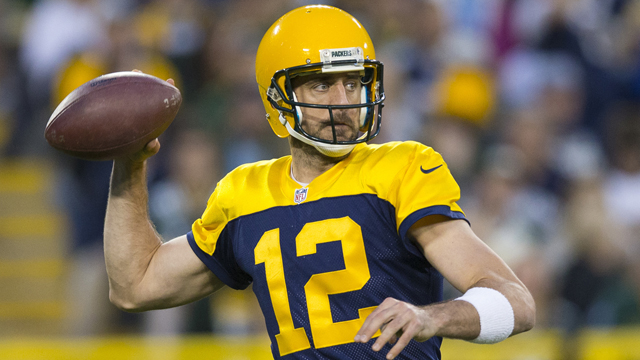 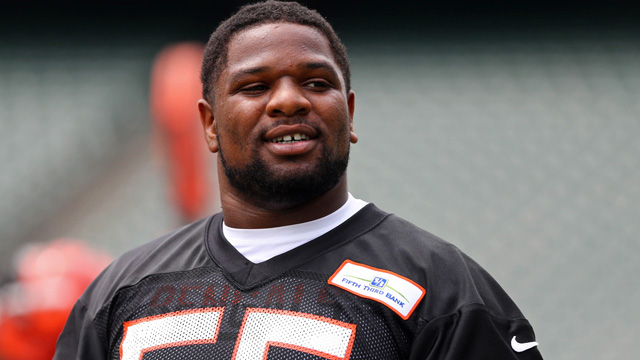