Tom Brady made his triumphant return to Gillette Stadium on Monday, looking … well, looking pretty much the same as he did before the start of his month-long Deflategate suspension.

“I didn’t notice any difference,” New England Patriots offensive coordinator Josh McDaniels said Tuesday in a conference call. “It was four weeks, and felt like it went fast. Tommy is ready to go — looks ready to go. We’ll see how everything goes (Wednesday) in practice and kind of just build one day at a time as we go through the week.”

Brady was not allowed to visit the Patriots’ facility or practice with his teammates during his suspension, which comprised the first four games of the regular season. The quarterback is expected to return to the practice field Wednesday (Tuesday is an off day for players) and make his season debut Sunday, when the Patriots visit the Cleveland Browns.

“(This week) is going to be as normal as it could be,” McDaniels said. “I think the biggest thing is to just go through our preparation as we normally do to prepare for the opponent and to prepare for what our game plan is and how we want to execute it, and then go out there and use our opportunities on the practice field to execute and to get back into playing football, being around his teammates, running our offense and doing the things we ask the quarterback to do here.

“So, I don’t see it being much different in terms of a normal game week. We’ll try to do all the right things in terms of preparing and getting ready to play a team that we don’t know very well and that we’re going to study hard to get familiar with, and go there and play a game on the road in a tough place to play.” 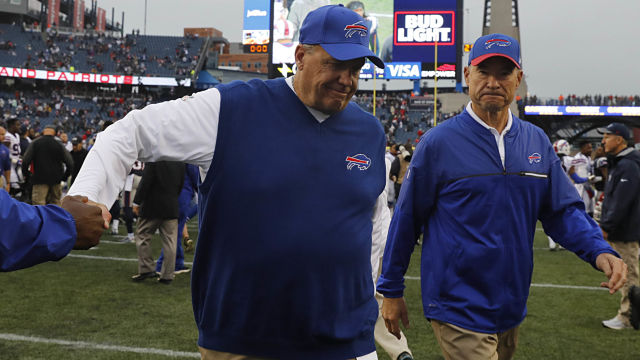 Remember Rex Ryan’s Patriots ‘Sources’ He Talked About? Yeah, He Made That Up 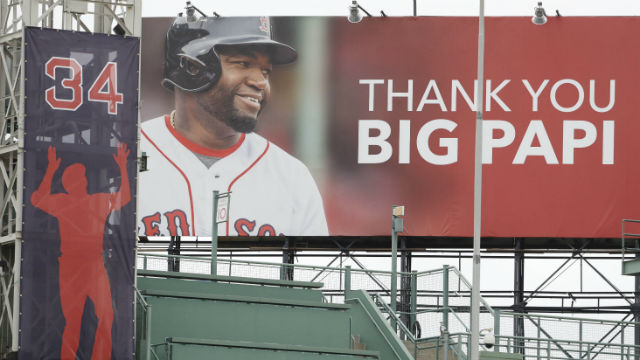