Julian Edelman Mum On Vontaze Burfict Fine: 'Not Getting Caught In That One' - NESN.com Skip to content

FOXBORO, Mass. — If Julian Edelman disagreed with the NFL’s decision not to suspend Cincinnati Bengals linebacker Vontaze Burfict for his dirty play in Sunday’s loss to the New England Patriots, he’s keeping those feelings to himself.

The Patriots wide receiver, who reportedly was fined $9,000 for a facemask in the same game that Burfict went low on Martellus Bennett and stomped on LeGarrette Blount, had no comment when asked how he felt about Burfict being fined $75,000 but not suspended for his actions.

“That’s last week,” Edelman said Thursday. “It’s the rules. I’m worried about Pittsburgh right now, so I’m not getting caught in that one.”

Patriots tight end Rob Gronkowski, who was involved in multiple post-whistle altercations with Bengals players and once was flagged for taunting, offered a similar response.

“That’s all up to the league,” Gronkowski said. “I’ve got really no say in anything. I’m just really focused on what I’ve got to do, and that’s prepare for the Steelers this week. And that’s all, really, I’m on to, is the Steelers.”

Gronkowski said the league has not notified him of any supplemental discipline he might face.

“No, I haven’t heard of anything,” he said, before turning the question back on the reporter. “Have you? Sometimes you guys know more info than I do.”

The Patriots will look to improve to 6-1 on the season when they visit the Steelers on Sunday. 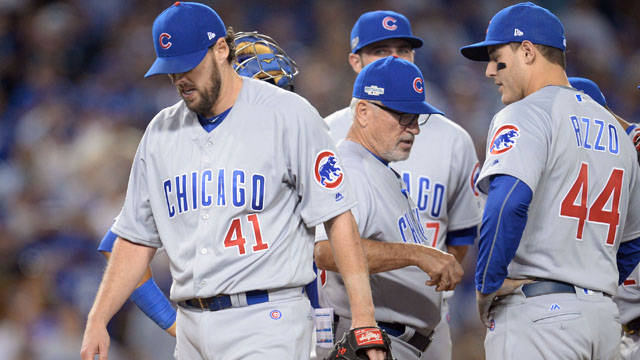 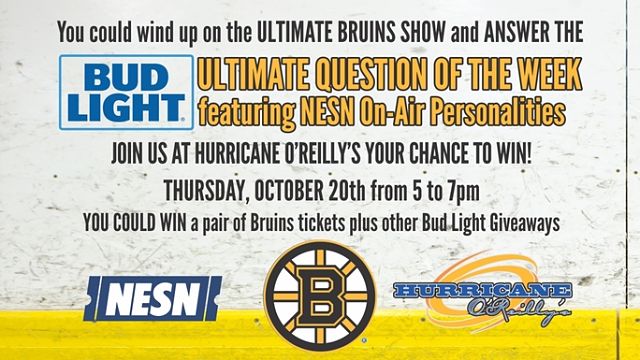