ORCHARD PARK, N.Y. — There is no doubt who the No. 1 cornerback on the New England Patriots is this season.

Malcolm Butler continued his impressive streak of performances Sunday by allowing just two catches for 15 yards on six targets in the Patriots’ 41-25 win over the Buffalo Bills. Since allowing over 100 yards against the Miami Dolphins in Week 2, Butler, in a six-game stretch, has given up just 12 catches on 34 targets for 145 yards with a touchdown allowed, an interception and eight pass breakups. That’s a 46.8 passer rating against.

On the season, he’s allowed 23 catches on 52 targets for 345 yards with a touchdown and interception. That’s a 65 passer rating against.

Butler is playing like one of the best cornerbacks in the NFL, and he’s playing the best football of his career. Even he admits it.

“(I’ve only played) for two years, but I think so,” Butler said Sunday when asked the question. “I’m coming along well, trying to do anything to help the team win.”

Beyond Butler, however, there’s been tumult at cornerback for the Patriots. Logan Ryan began the season as the Patriots’ No. 2 cornerback, but Eric Rowe passed him on the depth chart last week in New England’s win over the Pittsburgh Steelers. Rowe was the No. 2 cornerback Sunday against the Bills until he was penalized twice — once for illegal contact and again for a 29-yard defensive pass interference flag.

Ryan was reinserted as the No. 2 cornerback with Justin Coleman serving as the No. 3. Rowe was penalized a third time for a second defensive pass interference late in the fourth quarter.

Ryan played well, allowing one 12-yard catch on four targets against the Bills. The Patriots have plenty of talent at cornerback, with second-round pick Cyrus Jones and rookie Jonathan Jones also on the roster, but there’s been a constant shuffling of the top three players at the position. Rowe, Coleman and Jones all have been both in the starting rotation and inactive at certain points this season, and Jonathan Jones mostly plays on special teams.

Cyrus Jones has been in the dog house since being ejected in New England’s Week 5 win over the Cleveland Browns. It’s likely we’ll see Butler and Ryan back in the starting roles against the Seattle Seahawks after the team’s Week 9 bye, but it’s unclear who will be the No. 3 option between Rowe, Coleman and the Joneses.

Such uncertainty puts even more value on Butler as a dependable No. 1.

“Malcolm’s practiced well the last three weeks and has been giving us some really solid performances,” head coach Bill Belichick said Sunday. “They threw a lot of balls outside. It was a good test for our corners all the way around. I’m sure we’ll see that going forward, but this is a good group. (Bills quarterback Tyrod) Taylor throws a good deep ball, throws the ball well outside the numbers. They have some big receivers. I think we made some plays and, of course, they made some.”

The Patriots held Taylor to just 19 completions on 38 attempts for 183 yards. Backup E.J. Manuel also completed one pass on two attempts for 35 yards.

New England needs to get the No. 2 role settled over the next eight games, but the team knows what it’s getting from Butler. And few clubs are getting better coverage out of their top cornerback. 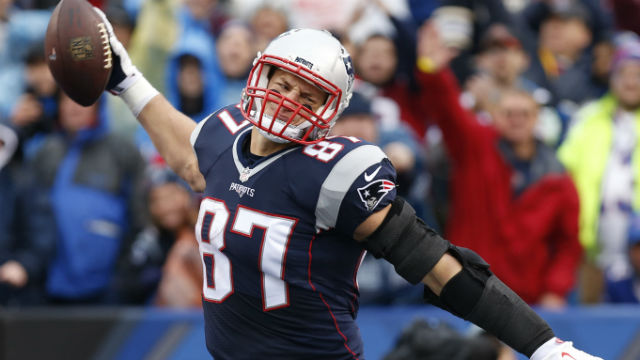 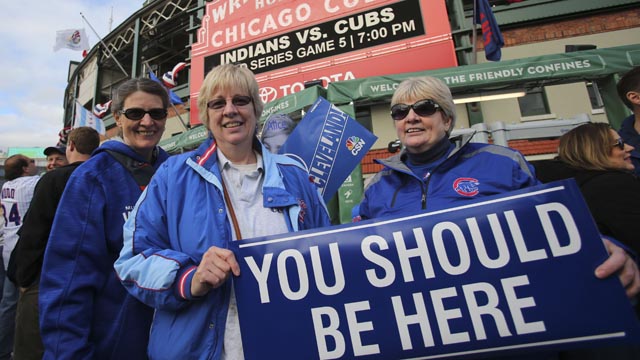