PITTSBURGH — Patriots cornerback Malcolm Butler and Steelers wide receiver Antonio Brown went to battle in what best can be scored as a draw in New England’s 27-16 win over Pittsburgh.

Butler landed the first strike with a first-quarter interception, and Brown responded with a 51-yard catch in the second quarter.

Butler and Brown each showed why they’re considered among the best in the NFL at their positions. And it was an improvement for Butler over Week 1 of the 2015 season, when he allowed over 100 yards to Brown.

Butler either mocked or paid homage to Brown by stealing the receiver’s dance after his interception.

“I met Antonio Brown once before,” Butler said. “I told him I like the dance. I showed him, he laughed. So, I just thought it would be fun today. We got tangled up, and he started laughing, so it’s much love for each other.” 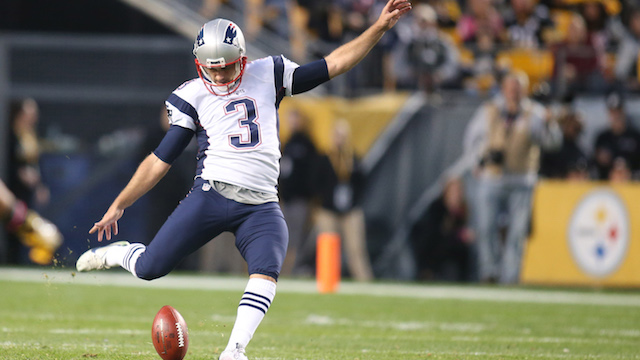 Stephen Gostkowski Has No Obvious Solution For Patriots’ Kicking Issues 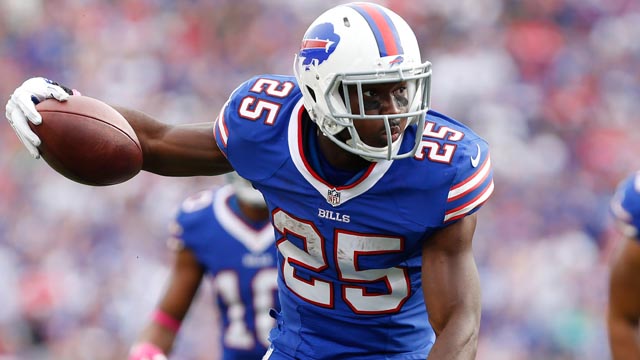