UPDATE (10:10 P.M. ET): Marcus Smart is expected to miss “a couple weeks” with his left ankle sprain, according to CSNNE’s A. Sherrod Blakely.

Blakely added that Smart’s injury doesn’t appear to be as serious as previous ankle sprains he’s suffered, and that the initial timetable is two weeks. The Boston Herald’s Steve Bulpett reports that Smart left TD Garden with a walking boot on the injured leg.

Marcus Smart leaves Garden on crutches with boot on left ankle… He was more than a little frustrated.

ORIGINAL STORY: This probably wasn’t the way Marcus Smart was hoping his preseason finale would go.

The Boston Celtics guard was driving to the basket late in the first half against the New York Knicks at TD Garden on Wednesday when he dished the ball into the corner. When his left foot came down, though, it landed on the foot of Justin Holiday and bent the wrong way.

Marcus Smart goes down after rolling ankle on Justin Holiday's foot. Got up limping and rushed to locker room before half. #GetBetterMarcus pic.twitter.com/2cRsHqAB9G

Smart was helped off the floor without putting weight on the foot. He quickly was diagnosed with a sprained left ankle and will not return to the game.

The Celtics open the regular season one week from Wednesday night against the Brooklyn Nets at TD Garden. 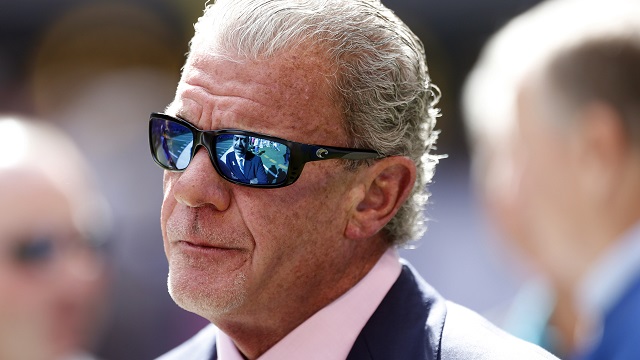 Jim Irsay Believes Last-Place Colts Have Been Unlucky: ‘We Could Be 6-0’ 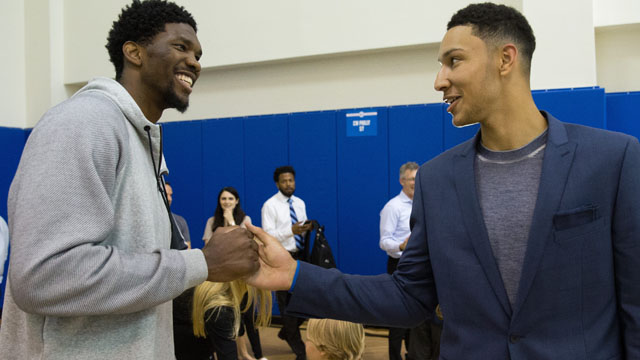