It turns out the rumors were true. Houston Texans defensive end J.J. Watt and women’s soccer player Kealia Ohai are dating, and they apparently have been for a few months.

Ohai, who played soccer at the University of North Carolina and currently is a forward on the Houston Dash of the National Women’s Soccer League, confirmed the news on the 2 Up Front podcast in an appearance recently uncovered by Terez Owens.

?The rumors are true. We are dating,? the 24-year-old, who scored 48 seconds into her first cap for the United States Women’s National Team on Sunday, said, via the New York Post. ?I?ve known J.J. for a really long time, and we?ve always been really great friends, and yeah, I?m really proud of him for everything he?s been going through, but it?s been pretty crazy with all the rumors.?

Watt, 27, has been dealing with a back injury that will keep him sidelined for the rest of the season.

And Watt’s no stranger to dating rumors, including after he appeared on Kate Hudson’s Snapchat. But we officially can push any of those rumors to the side. Watt is in a relationship. 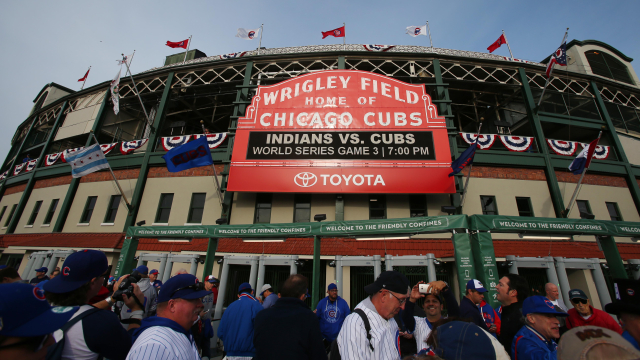 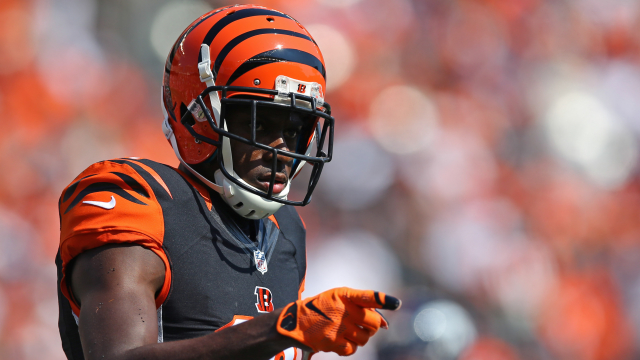