The party at Napoli’s on Wednesday almost was a party in Las Vegas. Well, one man tried to make it that way, at least.

Indians first baseman Mike Napoli has been infamous for his postseason, um, celebrations since he helped the Boston Red Sox win the World Series in 2013, and it’s been no different in Cleveland. In fact, Napoli was so ready to party after the Indians beat the Blue Jays to advance to the World Series that he tried to convince the team to make a pit stop in Vegas on the way back from Toronto.

Here’s what happened, according to a column from Yahoo! Sports’ Jeff Passan.

?That?s the next one,? (Indians president Chris) Antonetti said.

?Hey!? Antonetti said. ?That?s the next one. We already talked about this. We?re stopping on our way back after we win.?

The National League Championship Series between the Chicago Cubs and Los Angeles Dodgers is knotted at two games apiece, so the Indians will have to wait until Saturday at the earliest to find out who they’re playing. If they play the Dodgers and win in Los Angeles, Las Vegas is in perfect pit-stopping range on the way to Cleveland. That’s not the case for Chicago, but we’re sure Napoli will find a way to make it work. 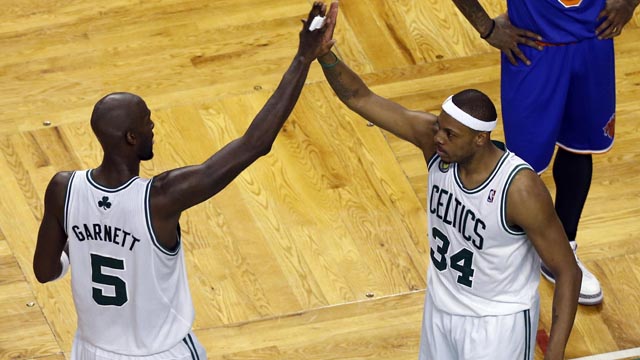 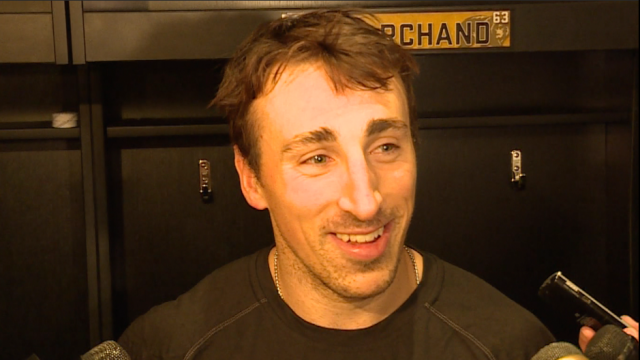