Nate Diaz Fires Back At Conor McGregor Over Comments About Third Fight - NESN.com Skip to content

It seems Conor McGregor and Nate Diaz never will see eye to eye.

McGregor recently participated in a Facebook Q&A, at which point the UFC featherweight champion was asked about the possibility of a third fight against Nate Diaz. The Notorious responded with some critical comments, suggesting a trilogy bout wouldn’t be in Diaz’s best interest right now following McGregor’s majority decision win in the fighters’ rematch at UFC 202 in August.

“There was a lot of damage done to Nathan in that last fight,” McGregor said in his Q&A with The LAD Bible, according to FOXSports.com. “Even looking at his facial features, they are not the same so I know those close to him will understand what I’m talking about.

“There could be a potential fight maybe down the line for the lightweight belt after I win this. To see him to have to make the weight and then to see the damage he took the last fight and then come in at a much lower weight, it wouldn’t end good for him. I’d imagine and I’d probably hope that his people close to him would stop him from doing it. It’s done now, cash your money and bounce.”

As you might have guessed, this didn’t sit well with Diaz, who fired back Sunday night with an Instagram post showing McGregor leaving the arena on crutches following their last fight.

McGregor can’t waste too much time worrying about Diaz, as he’s set to fight Eddie Alvarez for the UFC lightweight championship next month at UFC 205. But it’s clear there’s still something to the McGregor-Diaz rivalry. A rubber match seems inevitable, no? 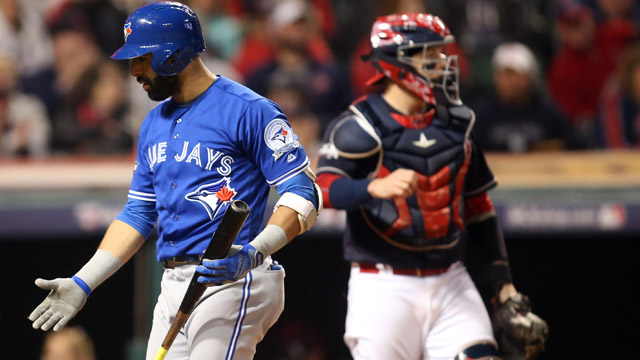 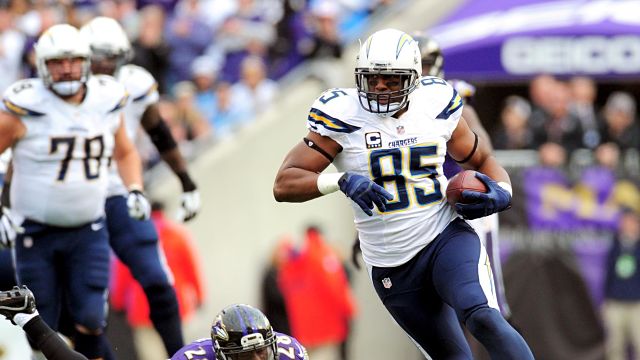