The Sacramento Kings haven’t made the playoffs since 2005-06, and their 10-season drought is the second-longest in the NBA behind the Minnesota Timberwolves.

Teams that employ small forward Rudy Gay — the Kings currently do — tend to improve after he leaves. (Just look at the Memphis Grizzlies and Toronto Raptors, for example.) So, should the Kings try to move Gay before he’s able to become an unrestricted free agent next summer?

Sacramento isn’t an attractive free-agent destination, so it would make sense for the Kings to trade Gay before he hits the open market. It probably would be more difficult to replace Gay in free agency than to acquire quality assets in return for trading him.

Gay averaged 17.2 points per game last season, which ranked second on the Kings behind All-Star center DeMarcus Cousins. If Gay and Collison are traded, Sacramento would have lost three of its top four scorers from last season — the other is point guard Rajon Rondo, who signed with the Chicago Bulls in July.

Replacing that level of offensive production wouldn’t be easy, but the Kings have shown a willingness to make bold moves over the last few years. Unfortunately for their fans, very few of them have worked out well. 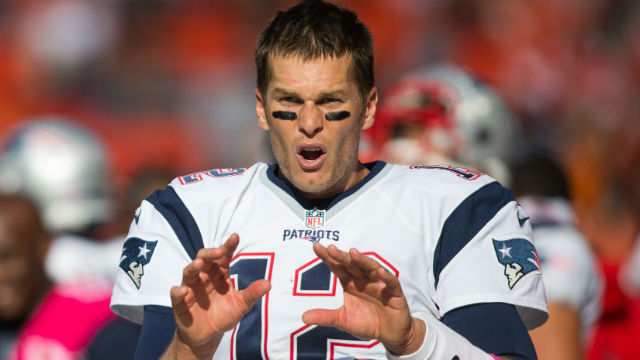 Tom Brady Weighs In On Sideline Tablet Debate, Says He Trusts His Eyes 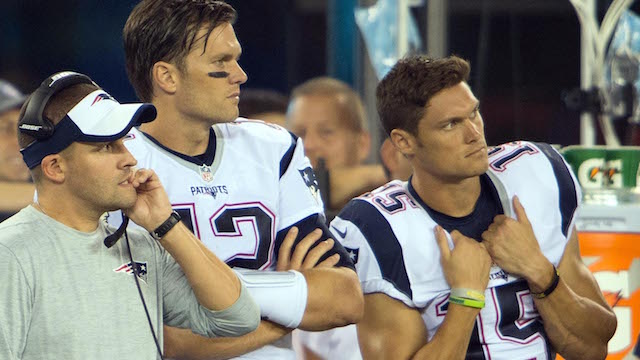