NESN is excited to announce the hiring of sports anchor and reporter Jahmai Webster (@WebsterOnTV) who will join the network later this month.

Webster comes to NESN from Denver’s ABC Affiliate KMGH-Denver7 where he served as sports anchor and co-host of the weekend sports wrap-up program “7SPORTS Xtra.” Prior to working in Denver he spent four years at KITV 4 News in Honolulu, Hawaii, covering college and high school sports as well as special events including the NFL Pro Bowl. Webster graduated from California State University in Northridge with a degree in broadcast journalism. He began his television career as a sports reporter at ABC affiliates in central Texas — KRHD-TV 40 in College Station and KXXV-TV 25 in Waco.

?Jahmai is an exceptional on-air personality, smart and amiable with a wealth of sports knowledge covering every major sport,? said Joseph Maar, NESN?s Vice President of Programming and Production/Executive Producer. ?His warm personality and creative style are infectious, an exciting new addition to our roster of on-air talent presenting sports to passionate fans.?

About NESN
NESN has consistently been one of the top-rated regional sports networks in the country with award-winning Red Sox and Bruins coverage. The network is delivered to over 4 million homes throughout the six-state New England region and an additional 5 million homes nationally as NESN National. Forbes Magazine recently ranked NESN as the 9th Most Valuable Sports Business Brand in the World. NESN.com is one of the Top 15 sports web sites in the U.S. and recently launched NESN Fuel, an automotive enthusiast, car buyers, and racing fan website. NESN?s social responsibility program, NESN Connects, is proud to support and connect its employees with charitable organizations in our communities. NESN is owned by Fenway Sports Group (owners of the Boston Red Sox) and Delaware North (owners of the Boston Bruins). 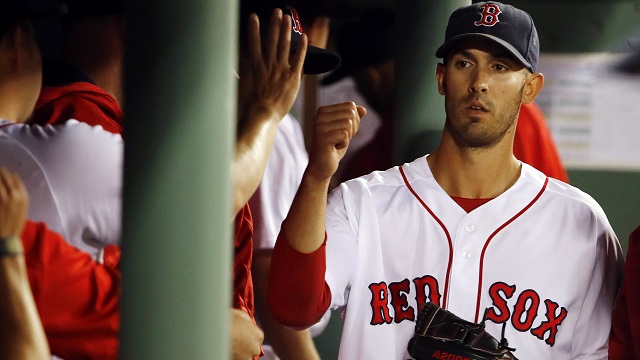 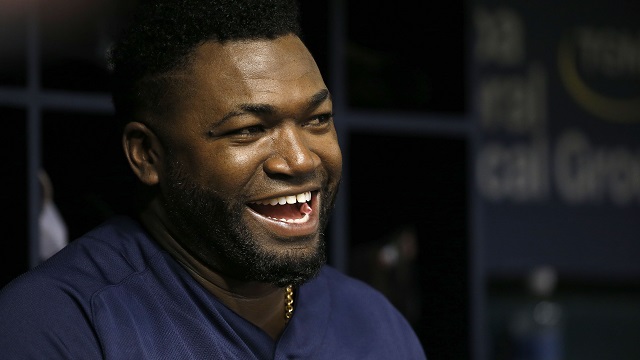