When Lionel Messi rains goals in the UEFA Champions League, he tends to pour them.

The FC Barcelona superstar scored a hat trick Wednesday in his team’s 4-0 Champions League win over Manchester City. The treble was Messi’s second in row in Europe’s elite competition — a simply astonishing feat from a player many regard as the best of all time.

Messi scored his first goal of the game in the 17th minute.

The Argentine struck again in the 61st minute and completed his hat trick eight minutes later.

Aaaand that's 3 for Messi today and 6 on the #UCL season. No other player has scored more than 3. #UCLonFOX https://t.co/pNS3BGYU3C

Messi now leads the Champions League in goal-scoring this season with six (in just two games). His next closest rivals have three goals in three games.

The plaudits to come Messi’s way after his record-extending hat trick. He’s on seven, while Cristiano Ronaldo has five in his Champions League career.

The 7th time Leo Messi has scored 3 or more goals in a #UCL game ??? pic.twitter.com/4AwvOb7Hq2

The photo says it all: priceless. 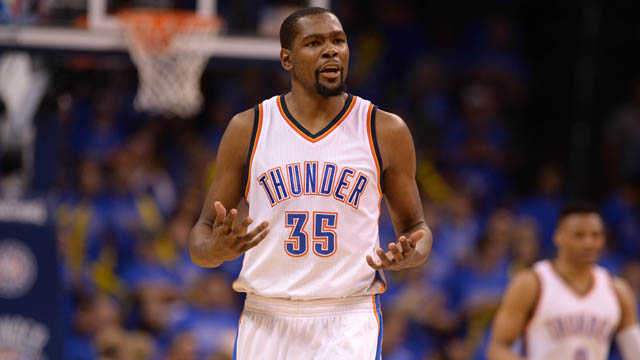 Kevin Durant Tells All In Rolling Stone Interview, But Gets Roasted For Cover 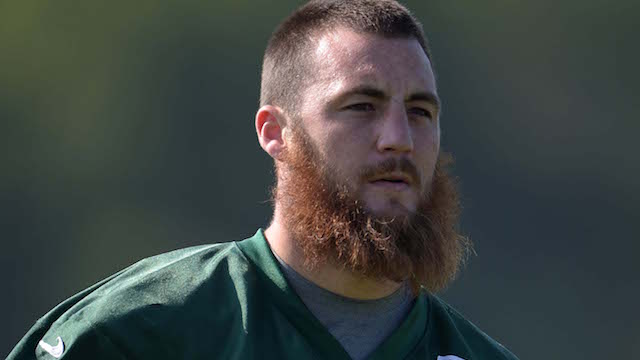