The New England Patriots are no strangers to making personnel decisions that leave both fans and players shocked and confused, and trading Jamie Collins to the Cleveland Browns on Monday offered the latest example.

The news that the Patriots traded the second-team All-Pro linebacker to the Browns for a compensatory third-round draft pick caught the team by surprise, according to Patriots safety Devin McCourty.

“Jamie is arguably our best defensive player,” McCourty told CSNNE.com, per ProFootballTalk. “When you get a guy like Jamie who was here for four years on the team, a very productive player, to lose him is a bit shocking to everybody on the team.”

Trading Collins, a second-round pick who became a Pro Bowler, for what amounts to a third-round pick, mostly left everyone shaking their heads — including Patriots running back LeGarrette Blount.

Yeah he's a monster for sure! Best LB in the game! https://t.co/YPLCZ9q1BL

Predictably, Patriots head coach Bill Belichick said he felt the trade “was best” for team, but he may not have too many players who share that sentiment. 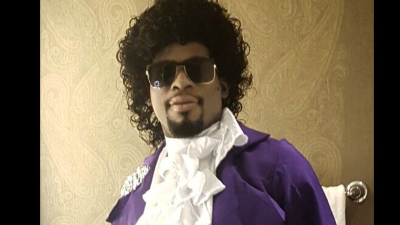 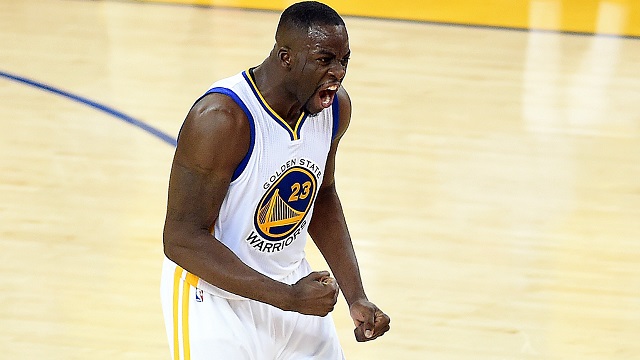