Dont’a Hightower was the deserving recipient of the AFC’s Defensive Player of the Week award for Week 6 after his dominant performance in Sunday’s win over the Cincinnati Bengals.

Leading a short-handed New England Patriots linebacking corps, Hightower finished with a team-high 13 tackles against the Bengals to go along with 1 1/2 sacks — including one that forced a game-changing safety — and two quarterback hits.

The Defensive Player of the Week nod was the first of Hightower’s career and the first by a Patriots player since Chandler Jones in 2014. 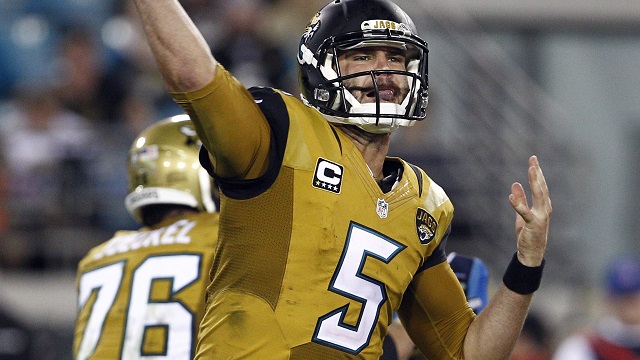 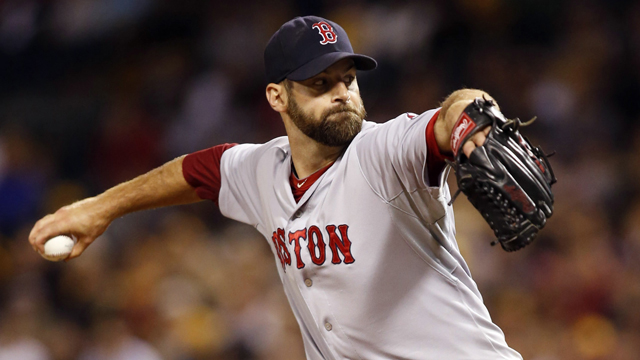