Patriots Explain Why Playing Cornerback Is More Difficult Than You Think - NESN.com Skip to content

FOXBORO, Mass. — When Tom Brady finds a wide receiver in 1-on-1 coverage and threads a needle, throwing only where his guy can catch the ball, New England Patriots fans deem that a great play. Meanwhile, many of the opposing team’s fans might call the defensive back in coverage “trash.”

Such is the life of an NFL cornerback, who only is praised when he records a pass breakup or interception, is dubbed “invisible” when he isn’t targeted and blasted when he gives up a catch. The league-wide completion percentage among quarterbacks is 63.8 after Week 6, so letting up a catch actually is the norm.

Needless to say, many don’t understand how difficult it is to be an NFL cornerback.

“There are great skill players in this league — great quarterbacks, great receivers — with a lot of receiving skill, different types of skills,” Patriots head coach Bill Belichick said Monday. “There are times when defensive players — it could be any position really — you have great coverage on a receiver, the defender is doing everything that you taught him to do, everything that he really can do, and sometimes the opponent, quarterback or receiver makes a great play. The ball is placed perfectly or (someone) makes a great catch. There?s not much more that you could have done. It?s just great execution on their part. I wouldn?t say that that?s normally the case but there are certainly plenty of those. …

“Sometimes they?re just a little bit better than the best you can do. That?s professional football.”

Belichick called attention to one of those plays Monday: a 22-yard catch on a flag route by Cincinnati Bengals wide receiver A.J. Green over Patriots cornerback Logan Ryan.

“The coverage was about as good as it could really be,” Belichick said. “It was a great throw. Green is a tall receiver with length and long arms and (quarterback Andy) Dalton put the ball where only he could get it, and he got it.”

— Here’s Ryan in coverage as Green is hauling in the pass. That was one of two catches Ryan gave up against the Bengals. Here was his coverage on the other (he’s behind Bengals receiver Tyler Boyd). Ryan, despite leading the Patriots in interceptions since he was drafted in 2013 and being ranked the 11th best cornerback in the NFL by Pro Football Focus last season, seems to draw the ire of Patriots fans more than most defenders. How soon they forget the days of 2011, when Antwaun Molden and Phillip Adams were among the revolving door of defensive backs patrolling the perimeter of the field. Ryan’s performance against Cincinnati was panned despite those being the only two receptions — totaling 52 yards — he gave up on four targets.

But Ryan knows criticism comes with the territory.

“That’s why you get a nice salary if you’re a good one,” Ryan told NESN.com. “I think that just shows it’s a really hard position. But I mean, that’s what I get paid for, that what I get paid to do, and that’s why I put all the work in. Guys like Malcolm (Butler) and (Eric) Rowe and everyone else we have in there, no one said it’s easy. It’s a love-hate relationship with the fanbase and the coaches and all that stuff. That’s OK. Strap it up and step it up there every single game in front of 70,000 with some great athletes in front of you: That’s what you’ve got to be willing to do.”

The mentality of a cornerback is different, and much more realistic, than that of a fan’s. Unlike many positions in football, they’re regularly matched up 1-on-1 with an opposing player. Sometimes a receiver is double-teamed, and sometimes there’s safety help over the top or zone coverage, but fans feel they can pinpoint one player to blame for many catches.

“It’s easy for people to say, ‘lock him down, don’t let him catch anything,’ but in the nature of sport, these guys make a living, they’re the best in the world at what they do,” Ryan said. “They’re going to get some, you just have to limit what that is, and depending on the defense, what the defense allows.”

Sometimes the job isn’t to prevent a catch but to prevent a first down, big play or touchdown. Catches, targets and yards don’t tell the whole story.

“Try not to give up first downs on third down, try not to get beat over your head, stuff like that, simple stuff,” Ryan said. “But to hold guys to zero catches for 0 yards on 10 targets is not possible. It’s like asking a hitter to bat 1.000. It’s not possible. You don’t know what’s coming all the time, you’re on the defensive end. But me personally, I have to use my football IQ to try to limit and shift the odds in my favor as much as I can, but you’re not going to be perfect. No one is.”

Even Butler, the Patriots’ Super Bowl XLIX hero, has been dinged by fans and pundits this season, mostly because he gave up over 100 receiving yards to the Miami Dolphins in Week 2. Butler likely will face off against Pittsburgh Steelers wide receiver Antonio Brown this week. He allowed nine catches on 10 targets for 142 yards with a touchdown against the Steelers in Week 1 last season while mostly covering Brown, and wants to match up with the All-Pro wideout again this week.

“It’s the easiest position to criticize, but it’s the hardest to play,” Ryan said. “If the person on the couch or whatever thinks they can do it better, then they can come try out, try to do it better. But we know how it is. You’ve got to take that with a laugh. I played quarterback in high school, and that’s the same thing. The quarterback gets all the blame in bad games, gets all the praise in good games. Corner’s kind of a little bit the same way. It’s more of a team aspect. It takes a certain man to go out there and do that job week in and week out and front of everybody, and that’s why certain few do it, and that’s why certain few have success throughout the years.”

An NFL cornerback doesn’t have it easy, but they know what they signed up for, and Ryan is a free agent after the season. So, if he can impress over the final 10 games of the season, he’ll be paid handsomely for his efforts.

“There’s no corner out there that we’ve seen ever to shut down everybody, every game, every play,” Ryan said. “We understand that’s how it is. It’s the consistent ones over time who make guys make tough plays.” 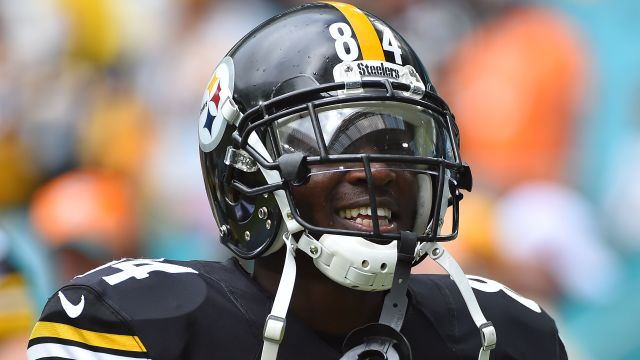 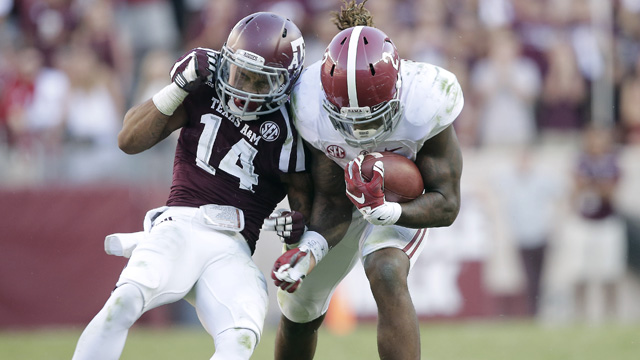