The New England Patriots’ pass rush might be horrible. But if it is, Sunday’s 27-16 win over the Pittsburgh Steelers is not Exhibit A.

The Patriots had their greatest success while rushing five or more defenders, but their game plan to send three and drop eight players into coverage also worked well.

Here are Jones’ stats against three or fewer, four, and five or more pass rushers:

Looking at the numbers, there essentially was no reason for New England to send four pass rushers rather than three. It had much more success in coverage and nearly identical production in generating pressure with three pass rushers.

The Steelers’ lone touchdown came against three pass rushers. Cornerback Eric Rowe trailed Darrius Heyward-Bey but had caught up by the time the ball arrived. Jones made a nice throw to deliver the ball beyond Rowe’s reach. The Patriots double-covered wide receiver Antonio Brown (in blue) and running back Le’Veon Bell (in red) on the play. Here’s what Jones saw most of the time while facing just three pass rushers.

— Jones targeted Brown, circled in red, and safety Devin McCourty, circled in blue, broke up the errant pass. The goal with rushing three and dropping eight was to force Jones to make mistakes. He didn’t throw any interceptions while facing just three rushers, but it also didn’t matter how much time he was in the pocket. There was no one open. Jones had no problem hitting Brown for 25 yards on the lone defensive snap in which the Patriots kept six pass rushers near the line of scrimmage. — New England was forced to drop into an undermanned zone, and Brown found space in the middle of the field. The Patriots’ defensive backs also proved they could make plays when their front seven blitzed.

— New England had good coverage on second-and-10 to start the fourth quarter, so Jones took a shot deep to Bell, who drew man coverage from safety Patrick Chung. — Chung slapped the ball away at the last moment. — Here is one of the few times when the Patriots were able to move Jones out of the pocket, using a four-man rush. He threw an errant pass to Brown. There still might be reason to worry about New England’s pass rush; edge rushers like Chris Long, Rob Ninkovich and Jabaal Sheard weren’t winning individual matchups. But the Patriots also proved Sunday they can win without it if they have the right game plan. That won’t work as well against better quarterbacks, so they do need to prove they can rush the quarterback with four or five rushers by the time the season ends.

Here are some other takeaways from our film review:

— Patriots QB Tom Brady was 2 of 3 on deep passes for 73 yards with a touchdown. His two deep completions went to Rob Gronkowski, and his lone deep incompletion was intended for Malcolm Mitchell. Brady is tearing it up on deep throws this season; he’s now 10 of 13 on the season.

— Right tackle Marcus Cannon deserves special recognition. Cannon once was a liability for the Patriots, but he was their best offensive lineman Sunday in an otherwise solid group. He went unpenalized and gave up just one hurry. Right guard Shaq Mason had a tough go in the running and passing game. He’s been the weak link on the offensive line thus far.

— Justin Coleman filled in for Logan Ryan as New England’s third cornerback after Ryan gave up two first downs on third-down attempts in the second half. Coleman had been inactive in the Patriots’ previous two games but played well against the Steelers. Ryan likely will regain his starting role, and Malcolm Butler, Rowe and Coleman played well. Jonathan Jones is valuable on special teams, so it’s possible Cyrus Jones will continue to be a healthy scratch.

— Blount had a nice bounce-back game against his former team.

— James White didn’t carry the ball at all.

— Malcolm Brown performed well against the run despite playing more snaps than usual with no depth at defensive tackle.

— Sheard played just 48 percent of snaps as the Patriots demanded their edge rushers to drop into coverage.

— Safeties Duron Harmon, McCourty and Chung were excellent at protecting the deep part of the field. The Patriots allowed three deep completions on 10 attempts with an interception and two offensive pass interference penalties. 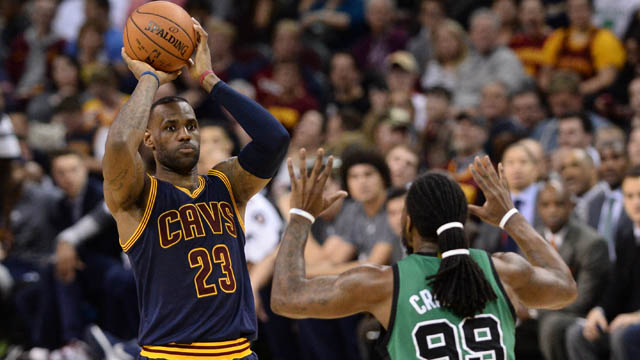