FOXBORO, Mass. — Wednesday’s New England Patriots injury report was notable not for the names that were on it, but rather for one that — for the first time in months — was not.

Patriots tight end Rob Gronkowski was not listed on the injury report for the first time all season after spending the first six weeks battling a hamstring injury and, most recently, a stomach bug.

“I?ve been doing everything now,” Gronkowski said Thursday, “so that?s why I?m off it.”

Gronkowski’s production has exploded over the past two weeks. After sitting out the Patriots’ first two games and recording just one catch over their next two, the four-time All-Pro proceeded to rack up 271 receiving yards on 12 catches in wins over the Cleveland Browns and Cincinnati Bengals.

Gronkowski’s 21.7 yards per reception this season ranks second in the NFL behind Pittsburgh Steelers wide receiver Sammie Coates, whom the Patriots will see this Sunday at Heinz Field.

Some additional notes from Thursday:

— Continuing the theme of the week, two more Patriots players weighed in on the sideline tablets vs. printed photos debate.

Gronkowski said he actually likes the tablets — a drastically different take from his head coach’s — but only if they’re functioning properly.

“I mean, if the tablet’s working, I prefer the tablet,” Gronkowski said. “I mean, yeah, it shows a little live right there, and you get to scroll through and stuff. But only if it’s working. Sometimes that’s the difficulty with it. If it’s not working, it definitely can get you frustrated.”

“Half the time, it’s just (defensive coordinator Matt Patricia) telling me what to do or drawing something up, so half the time, I’m not really grabbing a tablet,” Hightower said. “But I guess paper is usually a lot easier, not worrying about things going down.”

— Hightower earned AFC Player of the Week honors Wednesday after his dominant performance in Sunday’s win over the Bengals.

“It means a lot,” he said Thursday. “I definitely appreciate the recognition. But I think we all know that one guy doesn?t make the team, especially on defense. Definitely have a lot of help with those other 10, 11 guys that help. I was just the only one who was able to get singled out. But I appreciate it.”

“I?m definitely glad to have him back,” the elder Gronkowski said.

— Random stat of the day: Patriots cornerback Malcolm Butler has eight pass breakups this season, tied for second in the NFL. No other Pats defensive back has more than two. 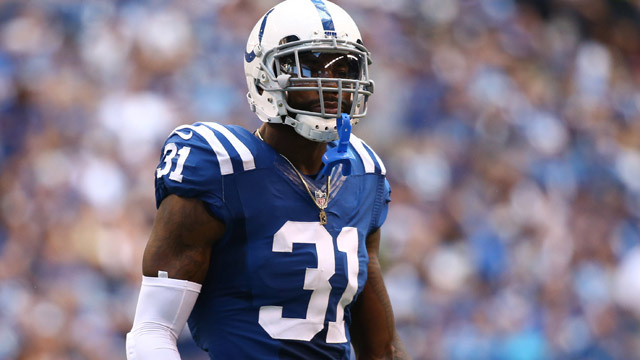 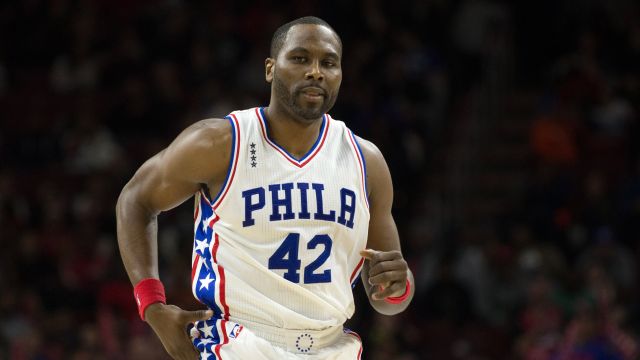