Defensive end Rob Ninkovich, who was suspended four games last month after testing positive for a banned substance, also was back in the Patriots’ lineup for their Week 5 matchup with the Cleveland Browns, and he couldn’t have been happier about it.

?I missed it a lot,? Ninkovich said after the Patriots’ 33-13 win at First Energy Stadium. ?I was ready to stop changing diapers and get back to football. My wife put me to work there. Just really happy to be back. Happy to come into work and just practice — little things that you miss out on. I?m super pumped to be back and look forward to this coming week.?

Ninkovich was part of a dominant Patriots defense that held the Browns, who led the NFL in rushing entering Sunday, to a mere 27 yards on 22 carries.

Some additional notes from Sunday:

— Browns wide receiver Terrelle Pryor, who also played some quarterback in the game, said the Patriots will be the best team Cleveland faces all season.

Brady, who was suspended for the first four games of the season, shredded the Browns’ defense in his return to game action, completing 28 of 40 passes for 406 yards and three touchdowns with no interceptions.

— Brady completed passes to seven different receivers in the win. Wide receiver/special teamer Matthew Slater did not catch a pass, but he did carry the ball once on an end-around late in the game. It was Slater’s first rushing attempt since 2009 and just the second of his career.

— Patriots wide receiver Chris Hogan enjoyed perhaps the best game of his career, catching four passes for a game- and career-high 114 yards. But he also twice left the field with apparent head injuries, including one late in the game that forced to retire to the locker room for additional testing.

Hogan later returned to the field, however, and played the rest of the game despite the fact the Patriots were leading by nearly 30 points at the time.

“They, obviously, the NFL, hats off to them, they had to go through their protocol,” Hogan said after the game. “We went in here and did that, and it was fine. I just got the wind knocked out of me a little bit. I was happy I was able to come back out here and finish off the game.”

— On a negative note, Patriots kicker Stephen Gostkowski missed another field goal, this one from 50 yards out. He’s misfired on three of his 10 field-goal attempts through five games after missing a total of three all last season (33 of 36).

— Brady is set to make his home debut next Sunday when the Patriots welcome the Cincinnati Bengals to Gillette Stadium. As of Sunday evening, the cheapest ticket for that game on StubHub was $275.

How pumped are Patriots fans for next Sunday's game? The cheapest ticket on StubHub is $275. pic.twitter.com/Ens1FZhlRP 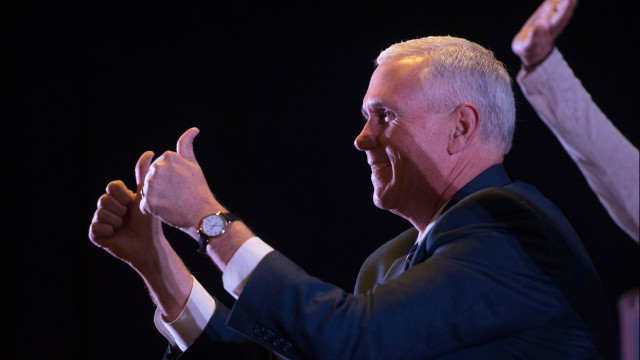