Patriots Should Wait As Long As Possible To Activate Dion Lewis Off PUP - NESN.com Skip to content

New England Patriots fans are desperate to see Dion Lewis back on the game field. And before Lewis hits the game field, he must first find the practice field.

Lewis, who began the season on the physically unable to perform list after undergoing multiple knee surgeries over the last year, is expected to practice this week, a source told NFL Media’s Ian Rapoport. Once he practices, the Patriots have 21 days to activate him. He didn’t practice Wednesday.

It’s understandable why fans are itching to see their running back again. He’s fast, explosive, quick, twitchy and exciting. He possesses skills no other Patriots running back can claim. Lewis isn’t exclusively an every-down or third-down back. He can fill both roles, giving the Patriots valuable versatility and unpredictability when he’s on the field.

Because he’s so good, and because he’s so valuable is why the Patriots should do their best to save him as best as they can for when the games really matter in the playoffs.

It’s fine for the Patriots to start Lewis’ clock this week by having him begin practicing. They need to see where Lewis is at as he recovers from multiple knee surgeries. He must get into football shape and knock off the rust, and there’s not a better or safer place to do that than on the practice field.

Lewis will need game snaps before the playoffs, but those can come on a limited basis near the end of the season. Once, and if, Lewis is brought off PUP, he doesn’t necessarily have to be active in games. The latest he can be activated if he begins practicing this week is prior to the Patriots’ Week 11 game against the San Francisco 49ers. It would make sense to hold him out even longer, and once he does come back, treat him as the Patriots have used wide receiver Danny Amendola so far this season. The fewer snaps a player receives, the less risk for injury.

The Patriots don’t have another back like Lewis, but they don’t really need one to get through their regular-season slate. They have LeGarrette Blount as their early-down back, James White on third downs and Brandon Bolden and D.J. Foster as backups. Should the Patriots feel the need to upgrade a starting or backup role, they have Bishop Sankey and Tyler Gaffney on the practice squad. Both players have the ability to run between the tackles and catch out of the backfield. It might be time to start thinking about activating one of those players to take the full load off of Blount.

Lewis can be a turbo button for the Patriots in the postseason. They’ll need an extra burst when the playoffs begin, and Lewis can be that boost.

Lewis has played just 31 of a possible 87 games since he was drafted in 2011. He’s as injury prone as he is talented. And because of both, it would be smart to play it safe until the Patriots have to break that glass case because of emergency. 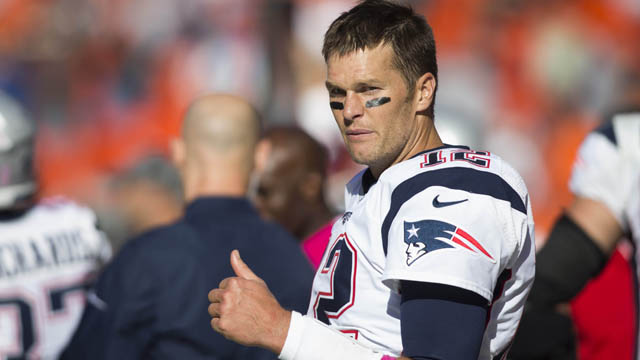 So Is Tom Brady Going As Bill Belichick For Halloween Or What? 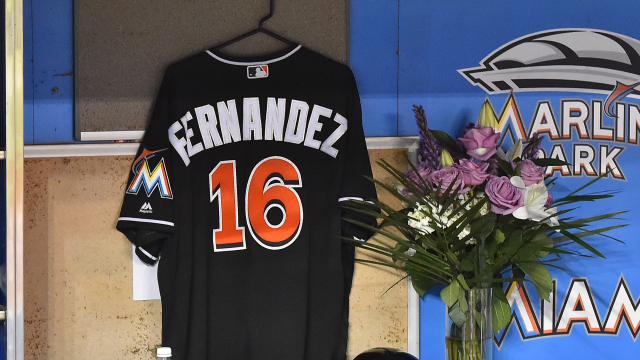