Patriots Shouldn't Have A Problem Against Antonio Brown And Here's Why - NESN.com Skip to content

For the sixth time this season, the New England Patriots go head-to-head against a 1000-plus yard receiver from 2015.  This week’s lethal pass-catcher is Antonio Brown of the Pittsburgh Steelers, who comes into Week 7 with 41 catches, 486 receiving yards and five touchdowns.

The Patriots have actually fared well against the NFL’s best receivers this season. Despite going up against John Brown, Larry Fitzgerald, Jarvis Landry, DeAndre Hopkins and A.J. Green, the team has only allowed two touchdowns to the league’s elite pass-catchers. In fact, only Landry has been able to crack the century mark against the Patriots. Brown might be a different animal from anything the Pats have faced this season — even with Ben Roethlisberger out from Sunday’s game.

The good news for Pats fans? Landry Jones doesn’t have the same connection with Brown that Roethlisberger does. In his three starts last year, all three of Jones’ touchdowns went to Martavis Bryant — who is out for the season with a suspension.

That said, the Patriots are well aware that Brown might not even be their biggest problem on Sunday as the Steelers are equipped with two excellent running backs in Le’Veon Bell and DeAngelo Williams.

Despite off-field issues, Bell has thrived on the field. He’s averaged more than five yards per carry in his nine starts dating back to 2015. He’s also shown he can be a receiving threat, catching 20 balls for an average of nearly nine yards per reception.

Williams, on the other hand, led the NFL in rushing yards in the first two games of the season while Bell was serving his suspension for violating the league’s substance abuse policy. He hasn’t been a factor since Bell’s return, but with Roethlisberger out, he could very well be a solid secondary option in the backfield for Pittsburgh.

“With those two, I don’t know of any other one-two punch like that I’ve played against,” linebacker Chris Long said. 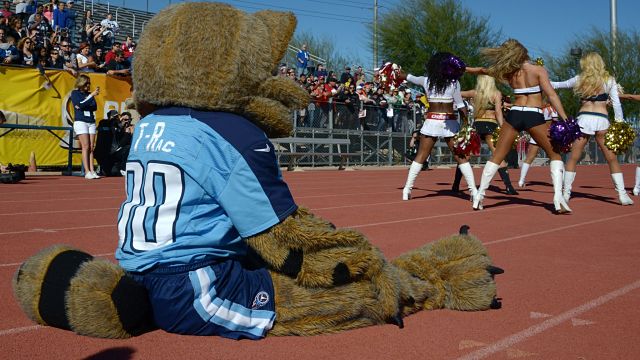 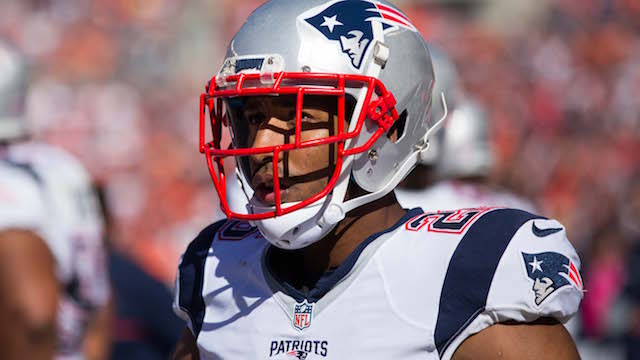 Patriots Explain Why Playing Cornerback Is More Difficult Than You Think