The Patriots signed running back Tyler Gaffney and fullback Glenn Gronkowski to their practice squad.

Gaffney was a fan favorite during the preseason, when he carried the ball 35 times for 152 yards with a touchdown. He also had five catches for 18 yards.

Gaffney originally was claimed by the Patriots off waivers in 2014 and spent two seasons on injured reserve. The Patriots waived/injured Gaffney after the preseason, placed him on injured reserve and then released him with an injury settlement, which prevented them from signing him until now, according to NFL rules.

The Patriots now have nine running backs, including fullbacks, split between their 53-man roster, practice squad and physically unable to perform list. They have running backs LeGarrette Blount, James White, Brandon Bolden and D.J. Foster and fullback James Develin on their 53-man roster, running backs Bishop Sankey and Gaffney and fullback Gronkowski on their practice squad and running back Dion Lewis on PUP. Lewis is eligible to begin practicing and return to the roster this week after having knee surgery this summer. 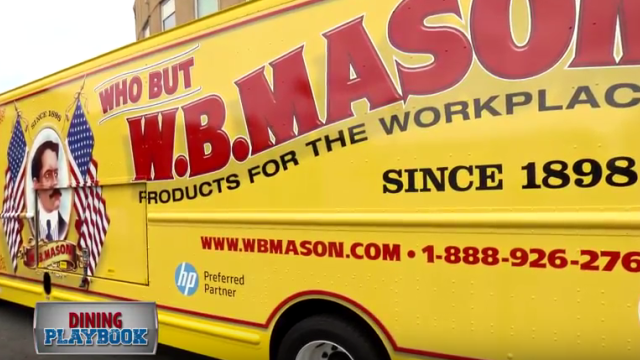 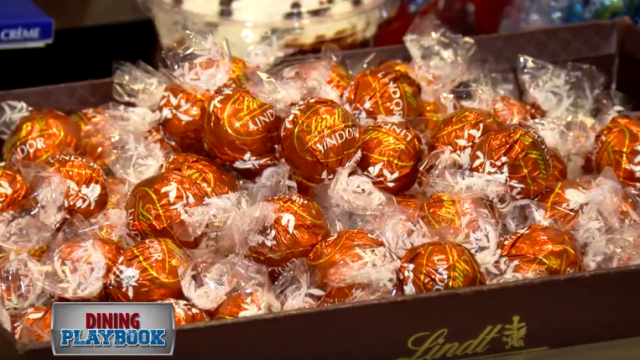