The New England Patriots’ defensive performance wasn’t always pretty Sunday in their 27-16 win over the Pittsburgh Steelers, but to a large degree, that was by design.

The Patriots weren’t going to allow the Steelers’ biggest weapons — Antonio Brown and Le’Veon Bell — to break the game open with big plays. Brown got one — a 51-yard catch over cornerback Malcolm Butler — but the Patriots only allowed three plays over 20 yards, two to Brown and one to Bell.

The Patriots’ presumed goal was to drop seven or eight into coverage to force mistakes out of backup quarterback Landry Jones. It worked on a first-quarter passing attempt intercepted by Butler, but Jones was otherwise solid despite some passes that could have resulted in more turnovers.

The Patriots sent three pass rushers or fewer on 25 of Jones’ 47 drop backs, and even then, some defenders would hang back and keep an eye on Bell to make sure he didn’t spring out for a pass.

It’s dangerous to paint with a broad brush when discussing the Patriots’ game-plan defense. They design their scheme around their opponent, and the ultimate goal isn’t to rank well in total defense or yards against. It’s to prevent scoring and win games.

The Patriots failed to pressure Jones, and they allowed more yards than many expected, but they accomplished what they ultimately set out and didn’t let Brown or Bell beat them.

Here are our takeaways from the Patriots’ latest win:

— Butler let up a lot of yards — most of them coming on the 51-yard reception by Brown — but overall he competed well against the Steelers? receivers. He got his hand on four of five incompletions, showing good ball skills. He could have hauled in at least one more interception, which he was disappointed about after the game.

— Rowe let up the Patriots’ only touchdown. He allowed another touchdown to Steelers receiver Darrius Heyward-Bey, but the play was called back because of a holding penalty. It’s entirely possible Jones wouldn’t have gotten the pass off without the hold.

— The 51-yard reception by Brown was the first passing play over 40 yards allowed by the Patriots this season.

— Chung had his best game of the season. He had a touchdown-saving pass breakup over Bell in the end zone.

— We’ll get into this more in Tuesday morning’s film review, but the Patriots did a poor job of pressuring Jones. Much of that might have been by design/disinterest. They rushed three or fewer pass rushers on 25 of Jones’ 47 drop backs.

— The Patriots’ pass rushers still should have fared better in individual matchups regardless of the number of rushers. It’s concerning that they didn’t record a single sack and only hit Jones three times.

— The Patriots have yet to fully unleash their pass rush, which leaves us wondering if it does or doesn’t exist.

— Mason had a hard time as a pass protector, especially against Steelers defensive lineman Stephon Tuitt.

— Cannon was the Patriots’ best offensive lineman Sunday, allowing just one hurry. He also was the Patriots’ only pass rusher who went unpenalized. Cannon appears to have trimmed down over the offseason, and that, plus the return of Dante Scarnecchia, is serving him well.

— Brady only had seven incompletions all afternoon, and three — the two drops and an incompletion under pressure — were through no fault of his own. Both of the drops came on third down and could have been costly.

— Shazier made an incredible play to break up the pass intended for White. A play like that is difficult to prepare for.

— Brady was 2 of 3 on deep passes. He had two completions to Gronkowski and one incompletion to Mitchell. 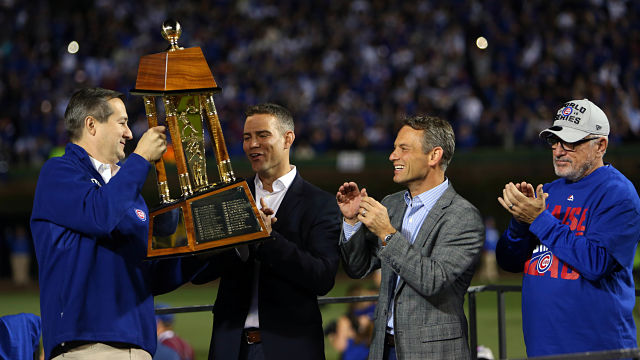 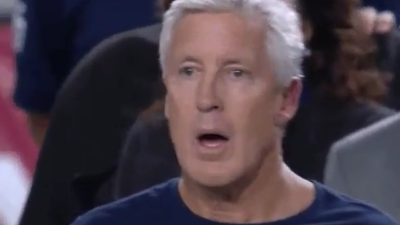