Reilly was selected in the seventh round of the 2015 NFL Draft by the New York Jets out of Utah. He was released by the Jets with an injury settlement on Sept. 6. 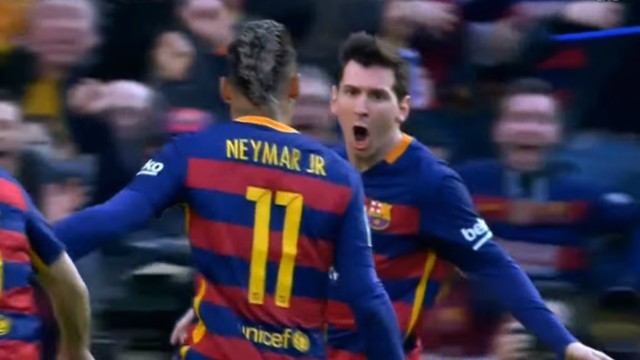 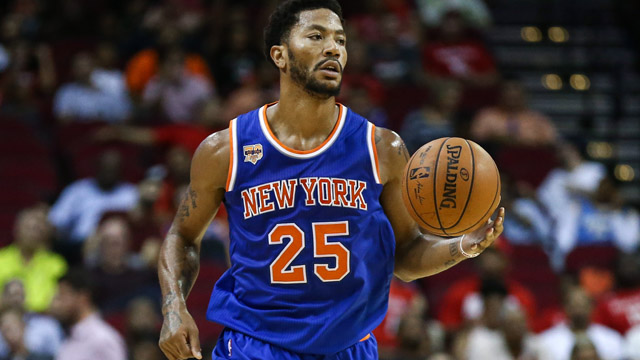