Pittsburgh Penguins forward Phil Kessel has been the subject of criticism for a variety of reasons throughout his impressive NHL career, mostly from his time in Boston and Toronto.

But Kessel’s first season with the Penguins couldn’t have ended any better. He played a crucial role in the Pens winning the fourth Stanley Cup championship in franchise history back in June.

Kessel and the Penguins were at the White House on Thursday for their visit with President Barack Obama. It’s the final time Obama will host a Stanley Cup champion — his second term ends in January.

And he made it a memorable one by opening his speech with a great line on Kessel.

As is tradition, the president was given a No. 44 jersey.

The Penguins begin their Stanley Cup title defense later this month. No team has repeated as Stanley Cup champs since the Detroit Red Wings in 1997 and 1998. 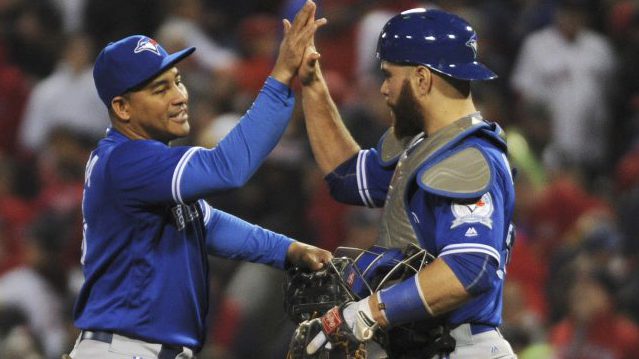