Barry Bonds’ tenure with the Miami Marlins apparently is already over.

Miami hired Bonds in December on the suggestion of team owner Jeffrey Loria, an idea that manager Don Mattingly was on board with. However, that support reportedly didn’t last long.

Bonds was called out this summer by Mattingly on a road trip. Commitment level dwindled.

The rumors on Barry Bonds is that many in clubhouse didn't like him. This was a Loria hire, but in the end the players had say on firing.

Not a secret to many around team that Giancarlo Stanton, in particular, was not a fan of Barry Bonds as hitting coach as season progressed.

The job was Bonds’ first coaching gig since his last MLB appearance in 2007. 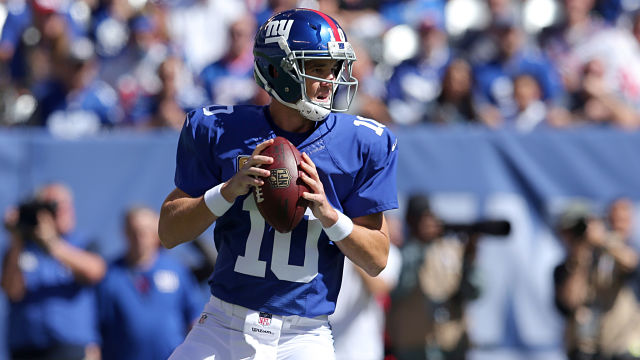 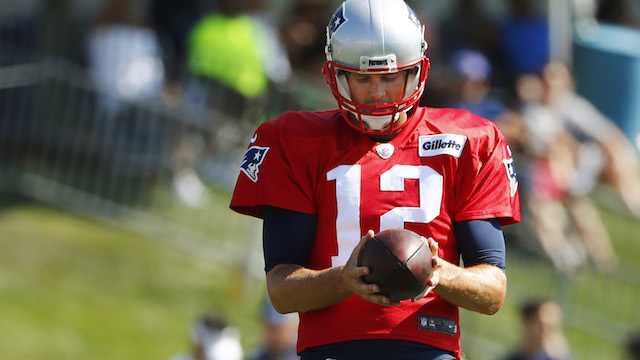 Tom Brady Addresses Whether He Was With Patriots Monday, Italy Paparazzi Photos