Ninkovich is healthy enough to play against the Cleveland Browns on Sunday in his return from the four-game ban, NFL Media’s Ian Rapoport reported Monday. Ninkovich was suspended for violating the NFL’s performance-enhancing drug policy.

Ninkovich’s suspension ended Monday at midnight. He now can report to Gillette Stadium. If the Patriots apply for and are granted a roster exemption for Ninkovich — and Tom Brady, also returning from a four-game suspension — they won’t need to release a player to make room for the two players until Saturday.

Ninkovich has been a starter for the Patriots since 2010. It’s unclear whether he will replace Chris Long as the Patriots’ starting left defensive end or if he’ll move to linebacker, where he practiced this spring and summer. The Patriots’ strong-side linebacker — a role filled by Dont’a Hightower and Shea McClellin this season — essentially serves as an extra edge defender. If Ninkovich plays that role, Hightower likely would replace Jonathan Freeny at middle linebacker. 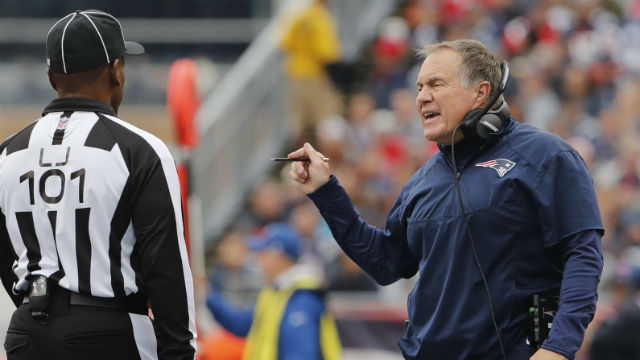 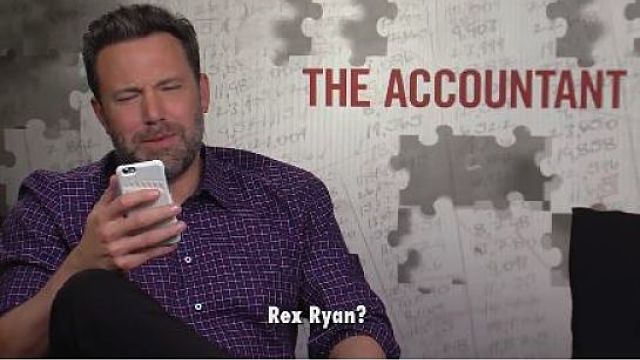