Halloween came early Wednesday to the Seattle Seahawks cornerback’s press conference, as he ditched his usual clothes for a Gryffindor robe, Harry Potter glasses and a wand.

“This is a serious occasion. It’s Halloween,” Sherman said after entering to Harry Potter music. “My son told me he wanted me to wear something, so it’s happening.”

That was far from his only Harry Potter reference during the memorable press conference. He also compared the Seahawks’ 6-6 tie with the Arizona Cardinals to Quidditch, and he revealed he’s not Seattle’s only wizard. 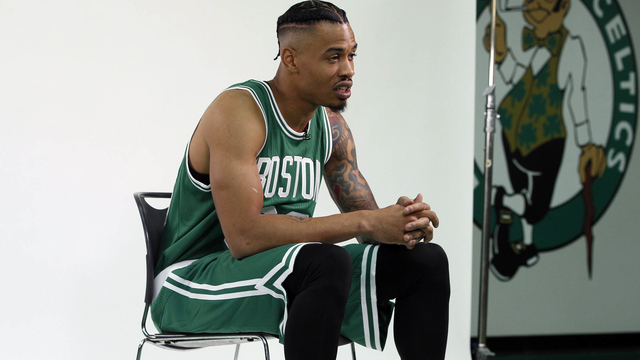 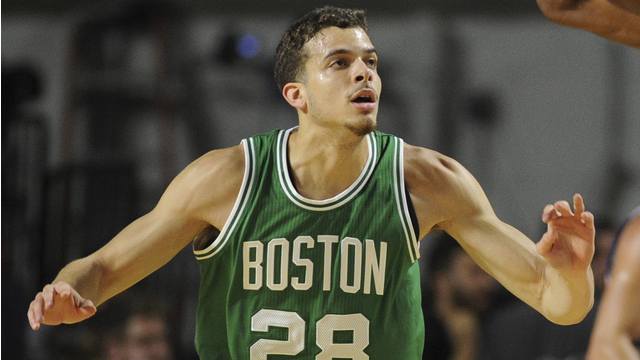 Bulls Reportedly Agree To Deal With R.J. Hunter Days After Celtics Waive Him