For Rougned Odor and Jose Bautista, the stakes will be higher and the spotlight brighter the next time they cross paths they were in their last encounter.

Odor punched Bautista in the jaw on May 15, kicking off one of the most memorable fights in Major League Baseball’s recent history. Odor’s Texas Rangers and Bautista’s Toronto Blue Jays haven’t played each other since that fateful day, but their estrangement ends this week when they face off in the American League Division Series.

Let’s relive the punch heard ’round the baseball world.

Odor vs. Bautista was just the latest flashpoint in a rivalry between the Blue Jays and Rangers that has simmered to a boil over the last year-plus.

We’re not expecting any more feuds during their playoff meeting, but the possibility could be simmering just beneath the surface.

The Blue Jays and Rangers will play Game 1 on Thursday at Globe Life Park in Texas. 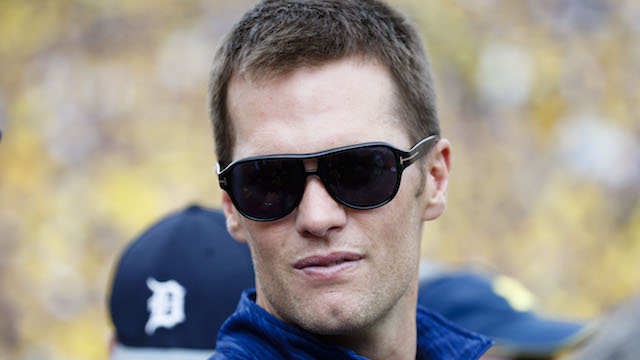 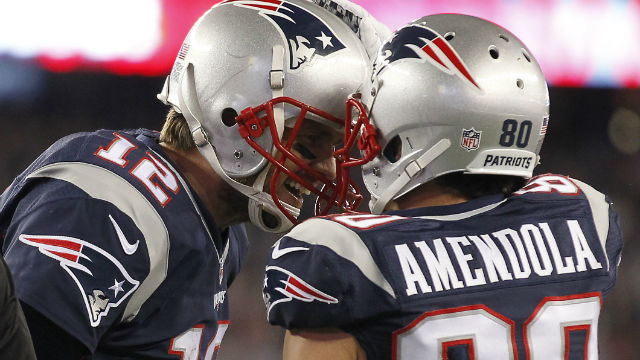