Mike Pence wants running mate Donald Trump to show the world what’s in his heart Sunday, but he might not be present to see for himself.

Pence, the Republican vice presidential nominee, attended the Indianapolis Colts’ win over the Chicago Bears on Sunday at Lucas Oil Stadium. NBC News’ Kelly O’Donnell confirmed that the Indiana governor was at the game.

Football Is a good de-stresser. @mike_pence attending the Colts game this afternoon.

Pence’s presence at a local NFL game normally wouldn’t be cause for surprise but for the fact that Donald Trump, the Republican presidential nominee, will debate Hillary Clinton later Sunday in St. Louis. Pence occupied a front-row seat in the first Trump-Clinton debate Sept. 26.

But the Republicans since have plunged into a state of near crisis, following the Friday release of audio in which Trump made lewd comments about women.

Pence described Trump’s comments as indefensible in a statement he released Saturday.

Speculation is rampant over the state of the Trump-Pence campaign. Pence’s attendance or absence from Sunday’s debate could be telling. 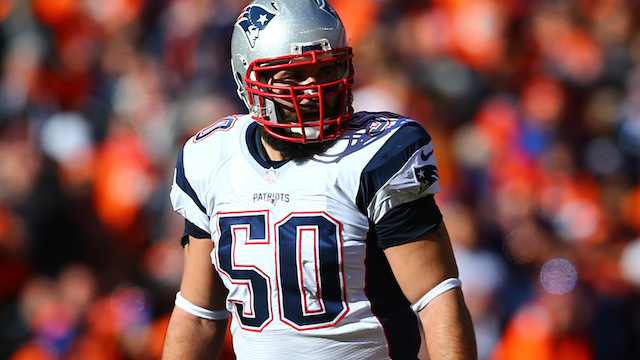 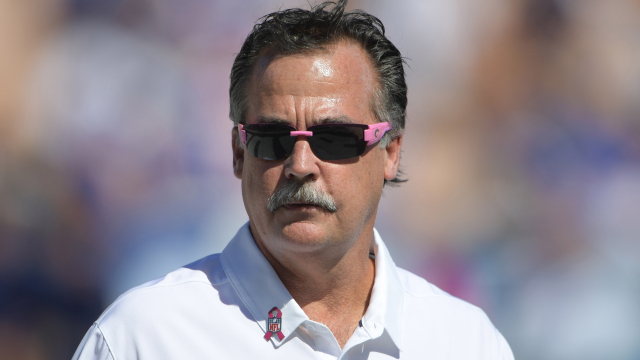