Should Patriots Be Worried About Stephen Gostkowski After Latest Miss? - NESN.com Skip to content

There were tons of positives to take away from the New England Patriots’ Sunday steamrolling of the Cleveland Browns. But those looking to pick nits can find some in an unfamiliar place: kicker Stephen Gostkowski’s performance.

Gostkowski has had one of the NFL’s most consistent boots for the better part of the last decade, but he’s been uncharacteristically erratic this season.

After going 3-for-3 on field-goal attempts in New England’s season-opening win over the Arizona Cardinals, Gostkowski has missed three tries over the last four games — all wide right — including a 50-yarder in Sunday’s 33-13 win. He also missed two attempts during the preseason, going 8-for-10 during the Patriots’ four-game exhibition slate.

For context: Gostkowski missed just three field-goal tries all of last season and hasn’t missed more than that in a campaign since 2012, when he misfired on six of his 35 attempts.

So what gives? Why is the guy who led the NFL in field-goal percentage from 2013 to 2015 suddenly missing kicks with alarming regularity?

Is his missed extra-point try in last season’s AFC Championship Game still sticking in his mind? Is the NFL’s new touchback rule, which the Patriots have subverted by having Gostkowski place his kickoffs closer to the goal line, messing with his mechanics, as CBS analyst Jay Feely speculated Sunday?

Speaking Monday on a conference call with reporters, Patriots coach Bill Belichick lauded Gostkowski’s work ethic and expressed confidence in the 32-year-old’s ability to pull himself out of his current funk.

“Stephen?s one of our hardest-working players and, I?d say, one of the most respected players on the team because of the way he does work and how team-oriented he is,” Belichick said. “Whatever we?ve asked him to do, whether it be the training things or kickoffs or situations, the amount of field goals where we?ve (had) multiple holders and snappers over the course of his career. He does a great job of working with those guys and just working to make the operation better and more consistent.

“We?ll keep doing that, just like we do with everything else in our program.”

Patriots special teams captain Matthew Slater offered a similar endorsement of Gostkowski, who, it should be noted, has excelled on kickoffs this season. 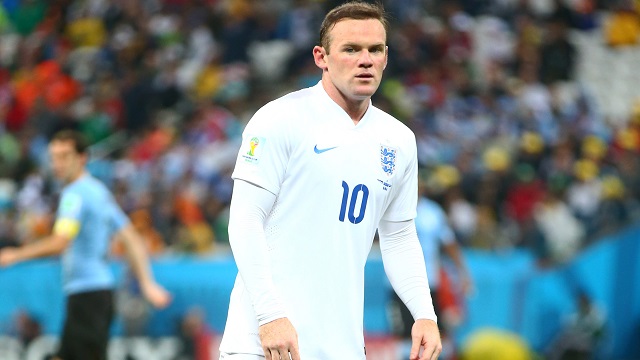 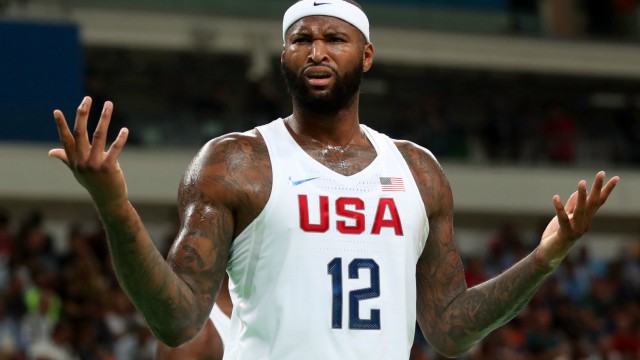 Does DeMarcus Cousins Like Paul McCartney? ‘I Don’t Even Know Who That Is’