Steelers DC On Patriots: They Do Things 'On The Edge Of Being Legal Or Not Legal' - NESN.com Skip to content

The Pittsburgh Steelers sure do have a thing for bringing up New England Patriots controversies.

More than a year after the Steelers had headset issues in the teams’ Week 1 matchup at Gillette Stadium, Pittsburgh has invoked a different gripe NFL squads have had with New England ahead of Sunday’s big game at Heinz Field.

In an interview this week with Steelers.com for the website’s “Coordinators’ Corner,” Pittsburgh defensive coordinator Keith Butler had some pretty blunt things to say about how the Patriots do business, and he even brought up the “controversial” eligible/ineligible plays New England ran against the Baltimore Ravens in the 2014 playoffs.

“I don’t think they’re doing anything special,” Butler said, via CSNNE.com. “I think sometimes they do things outside the box sometimes, you know, that might be on the edge of being legal or not legal.

“They’ve done a couple of things in the past — putting an offensive tackle out as ineligible but he’s not really. And so sometimes the emphasis by the NFL in terms of what they call and what they don’t call, they use that a little bit. And they’ve been accused of doing a lot of things. But the thing we’ve got to do is ignore that and play, and hopefully we can give them something they haven’t seen from us.”

If you go to the link where the interview apparently was, according to both CSNNE.com and MassLive.com, a message saying, “We’re sorry, but this video is no longer available,” appears.

But we wouldn’t be surprised if that quote still finds its way on to a few bulletin boards in the Patriots’ locker room before Sunday’s game. 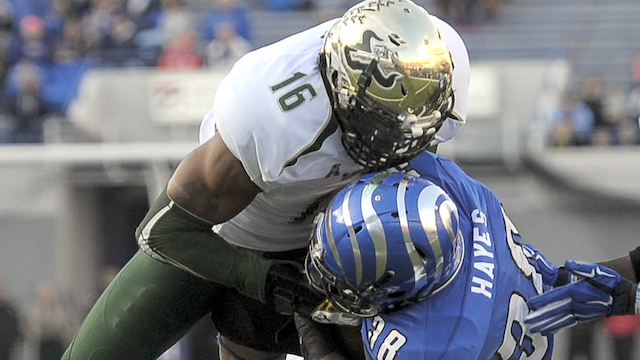 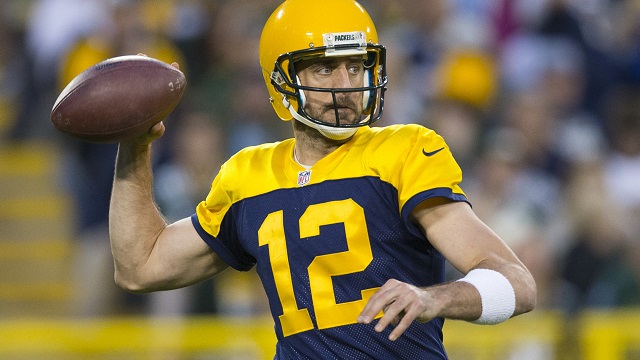