Terry Francona Is Willing To Make A Deal With David Ortiz If Slugger Retires Early - NESN.com Skip to content

Terry Francona has been on the right side of plenty of David Ortiz’s postseason heroics. But things will be different this time around.

Francona will be in the Cleveland Indians’ dugout Thursday night for Game 1 of the American League Division Series. Ortiz, of course, will lead the Red Sox, who are back in the playoffs for the first time since 2013.

The Indians manager and the Red Sox designated hitter are very close, having won two World Series during their eight seasons together in Boston. So, before Thursday’s game, Francona decided to have a little fun by offering Ortiz a deal.

“If he announced his retirement (Thursday), I would write a check to his foundation (The David Ortiz Children’s Fund),” Francona said, via MassLive.com. “I love David. I don’t want him to beat us. And when he’s in the batter’s box, it makes me nervous. The problem is the guys in front of him and the guys behind him make me nervous, too.”

Big Papi’s foundation means a lot to him, so this isn’t the worst idea Tito has had. But Ortiz obviously has no intentions of letting the Indians off the hook by retiring early.

Instead, Cleveland will have to deal with a career .295 postseason hitter who has hit an astounding 17 home runs and driven in 60 runs in 82 playoff games. Francona certainly remembers a few of those clutch hits.

“David embraces the moment,” Francona said. “Some people go to Boston, and it can overwhelm you a little bit. David, from the minute he got there seemed like he embraced it, and it brought out his personality. …

“He’s one of the more intelligent hitters I’ve ever seen. He studies a lot. I don’t know if he says it or not, but I’ve seen. And you better never fall into a pattern with him because he’ll be the first one to know.”

Click to see our Red Sox-Indians tale of the tape >> 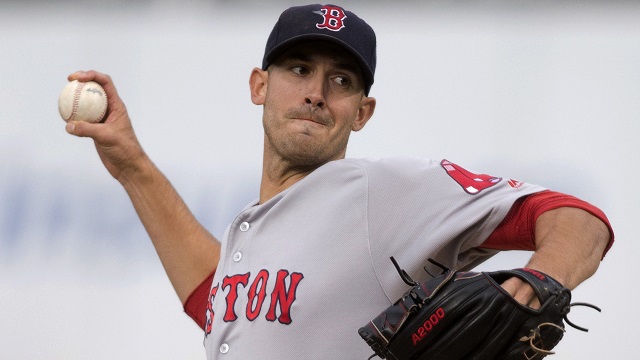 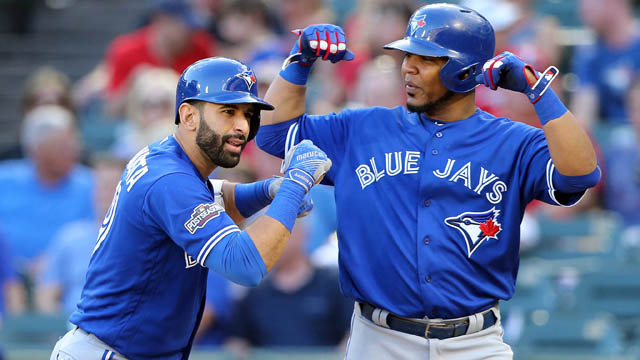