Corey Kluber was stellar, Andrew Miller dazzled again, Roberto Perez brought the big bat and the Cleveland Indians lead the World Series after a 6-0 victory over the Chicago Cubs.

Kluber, Cleveland’s ace, pitched six strong innings, scattering four hits and striking out nine batters. In the second inning, Kluber became the first Indians pitcher ever to strike out the side in a World Series game.

Andrew Miller took over for Kluber from there, and though he got himself into a jam in the seventh and eighth innings — including a bases loaded, no-out jam in the seventh — he escaped unharmed and preserved what at the time was a 3-0 lead.

The Indians got on the scoreboard pretty quickly in the first inning. After Cubs ace Jon Lester retired the first two batters, Francisco Lindor reached base on a single and taunted Lester at first before stealing second base. Lester then walked the next two batters to load the bases before allowing an infield single to Jose Ramirez and hitting Brandon Guyer. Just like that, it was 2-0 Tribe.

In three previous World Series starts and 21 innings pitched, Lester had only allowed one run. He’d only allowed two this entire postseason. It wasn’t a terrible performance, but thanks to Kluber’s outstanding night it was all the Indians would need.

Cleveland catcher Roberto Perez took over the offense from there, blasting a solo home run off Lester in the fourth and a three-run bomb in the eighth to put the cherry on top of the Game 1 shutout, which happened to be the first Game 1 World Series shutout since 1990.

It also extended Indians manager Terry Francona’s perfect World Series record to 9-0. With Francona at the helm, the Boston Red Sox swept the St. Louis Cardinals and Colorado Rockies in four games to win the 2004 and 2007 titles, respectively.

Game 2 is scheduled for Tuesday at 7:07 p.m. ET — an hour earlier than previously scheduled due to rain in the forecast. 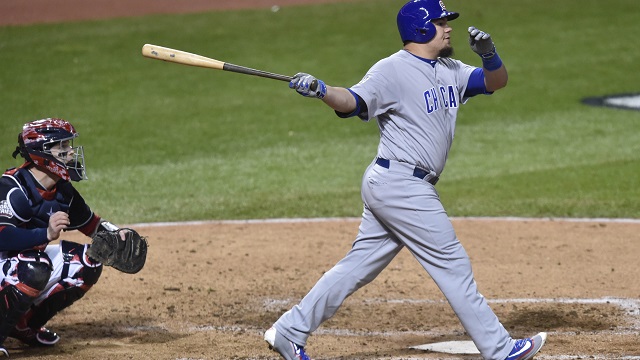 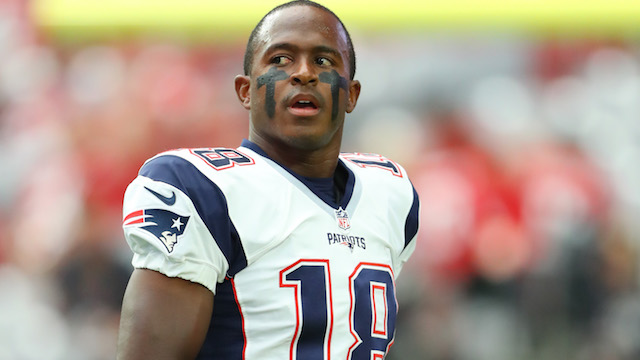