The Red Sox Had The Best Offense In Baseball This Year, And It Wasn't Close - NESN.com Skip to content

The secret to winning baseball games, believe it or not, is to score more runs than the other team. The Boston Red Sox did that and then some this season.

The Red Sox finished the 2016 regular season at 93-69, capturing their first American League East title since 2013 after back-to-back last place finishes in 2014 and 2015. There are many reasons behind Boston’s success this year, but one stands out above all others: This team can rake.

The Red Sox’s offense was the most dominant in baseball this season, and we have proof: Boston led all of Major League Baseball in 10 major offensive categories: at-bats, runs scored, hits, doubles, total bases, RBIs, batting average, on-base percentage, slugging percentage and OPS. The club’s run differential (plus-184) also was the best in baseball by 33 runs.

In short, the Red Sox are in a class of their own, and they have an impressively balanced lineup to thank. Red Sox players had three of the AL’s best batting averages — Mookie Betts and Dustin Pedroia (.318, T-2nd) and David Ortiz (.315, T-6th) — and six everyday players hit .286 or higher.

In the power department, Ortiz, Betts and Hanley Ramirez became the first Red Sox trio ever to each tally 30-plus homers and 100-plus RBIs in the same season. Xander Bogaerts led all AL shortstops with 192 hits while clubbing a career-high 21 home runs, while Jackie Bradley Jr. also hit a career-high 26 dingers to go along with a .486 slugging percentage.

And we haven’t even mentioned the surprising seasons of catcher Sandy Leon, who still finished with a .310 batting average despite a rough second half, and rookie outfielder Andrew Benintendi, who amassed 31 hits in his first 105 MLB at-bats for a .295 average.

Boston has had its ups and downs this season, and the above stats are inflated slightly by a few massive blowouts of subpar teams. (The Red Sox won 20 games by seven runs or more this year, the most in baseball.) But this team still had a historic year at the plate, and no pitcher should want to face this lineup in the postseason. 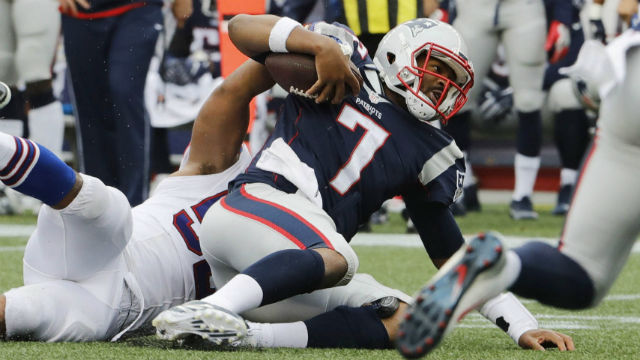 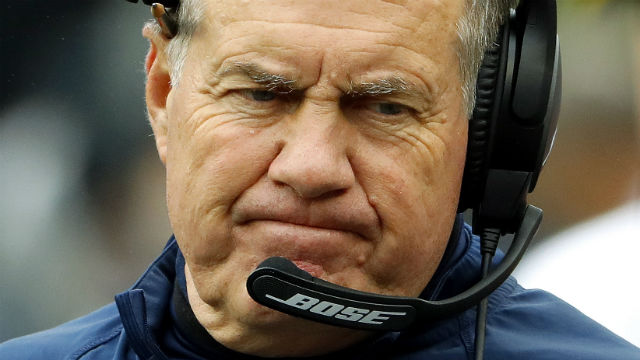