Tom Brady Addresses Whether He Was With Patriots Monday, Italy Paparazzi Photos - NESN.com Skip to content

Tom Brady’s New England Patriots teammates insisted they hadn’t seen him as of Monday afternoon, but the quarterback confirmed he was at Gillette Stadium in an interview hours later.

Brady also talked Deflategate and photos taken by paparazzi of him sunbathing during a vacation in Italy.

On his return from suspension: “It was great to be back in the building. It’s certainly great to be back to work. It’s been a long four weeks for me, but I’m excited to get started on my preparation for Cleveland. I’m anxious for the week ahead. I want to get back out onto the practice field. This is what I love to do, and now I have an opportunity to do it.”

On his expectations: “I’m going to take it day by day. You’re right, I haven’t played in four weeks. My teammates have been working their butts off, and that’s what they expect of me. So I’ll take the days as they come. I’ll certainly need to practice to get on the page of all the guys that have been practicing the past four weeks, but I’m really looking forward to it.”

On Deflategate: “I’m not really looking to reflect at this point. I put that in the rearview mirror when I decided a while ago. I’m looking forward to playing and doing what I love to do and being out there with my teammates, who have done such a great job, and I want to do a great job for them. So I’m just focused on the present and focused on this week. That’s what I’m going to be all season long. It’s served me well in the past and hopefully it’ll serve me well this week.”

On Italy paparazzi photos: “Well Jim, I thought I was in the private confines of where I was staying on a vacation with my wife. It’s unfortunate the world we live in, but obviously I have to be more aware of certain situations like that.”

On what Gisele Bundchen thought of the photos: “Jim, she sees me every day.” 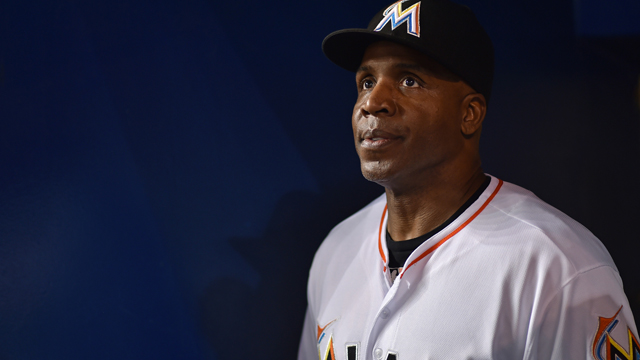 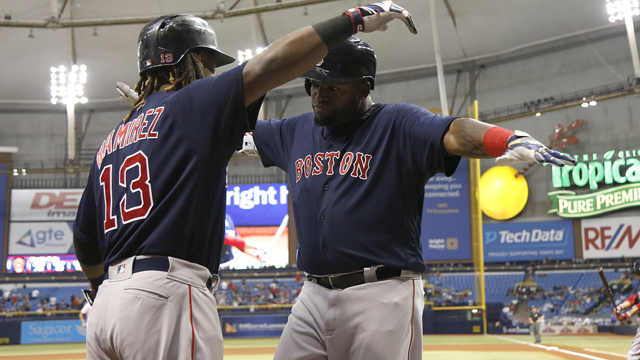