“I?m still trying to just get back into the kind of football shape that I need to be in,” Brady said Wednesday. “Being here for two weeks has been great and the practices and so forth have been really good for me. I just need to have another good week.

“There?s no way to really replicate the kind of intensity and duration of what a practice is, and then certainly what a game is, when you?re not doing those things. It?s been good to be able to do those things for the last couple of weeks, but there?s a long way to go and this will be another important week for that.”

Brady’s passer rating is a career-high 135.5 — 22.8 points away from being perfect and 13 points over the single-season record — and he feels there’s a long way to go. Other NFL quarterbacks must be shaking their fists at him.

“Could have fooled me,” Hogan said. “Obviously everyone is their own critic. Everyone wants to be better at their craft. Tom is just like everyone else. He wants to be perfect.”

Brady’s been close this season, and he probably won’t be completely happy until he has that perfect game. He’s 5 of 6 for 153 yards throwing to Hogan this season, including 2 of 2 on deep passes. 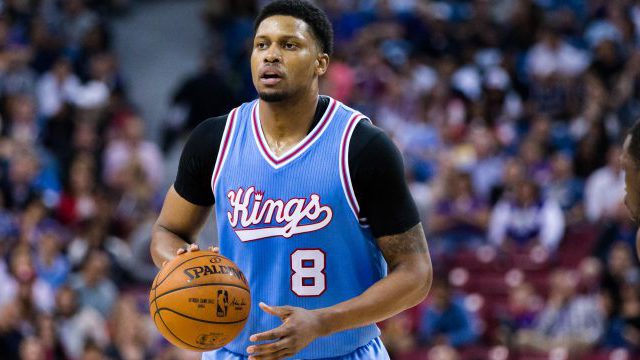 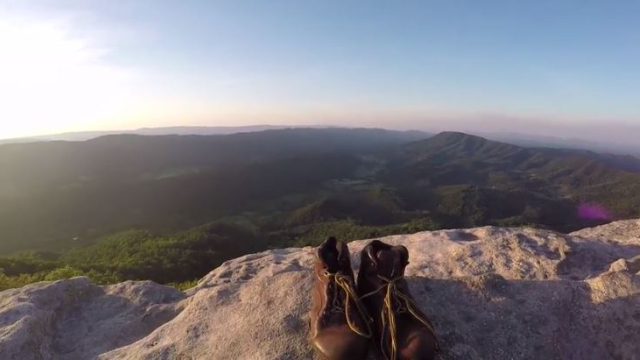