FOXBORO, Mass. — If there’s one thing Tom Brady is especially talented at, it’s taking care of the football.

Only once since 2005 has the New England Patriots quarterback ranked higher than 17th in the NFL in interceptions — No. 1 being the QB with the most picks — and among all the passers in league history with 1,500 or more attempts, he ranks third in touchdown-to-interception ratio.

How is Brady so skilled at keeping the ball out of defenders’ hands? Well, for starters, he aims to make throws that only his intended targets can catch.

“I try never to really throw a 50-50 ball,” Brady explained during his Wednesday news conference. “I mean, I don?t ever want them to get their hands on it. I think some other quarterbacks maybe do it a little more than me, but it?s probably situational, also, with some of those things.

“It?s all risk-reward, so if it?s fourth down, you?ll throw any ball. If it?s late in the game, you?ve got to start taking some chances because time is running out. If you?ve got no time left, you better start, so that risk-reward changes a lot. If you?re up 14 — that play that I overthrew (tight end Rob Gronkowski) in the last game — the last thing I want to do is throw an interception, so I ended up throwing it out of bounds. We didn?t necessarily get the look that we wanted, so we just kicked the field goal.

“It just all factors in to me, I think situationally, but I like to throw 100 percent balls that we?ve got a 100 percent chance of getting, or no one else.”

That strategy has worked for Brady throughout his illustrious career, and it’s worked this season, as well. Brady has thrown six touchdown passes with no interceptions in two games since returning from his Deflategate suspension.

In fact, no New England quarterback has been picked off this season, as Jimmy Garoppolo and Jacoby Brissett both were interception-free during their brief starting stints. The Patriots and the Minnesota Vikings — Nos. 1 and 2, respectively, in NESN.com’s latest NFL Power Rankings — are the only teams with zeros in the “INT” column entering Week 7. 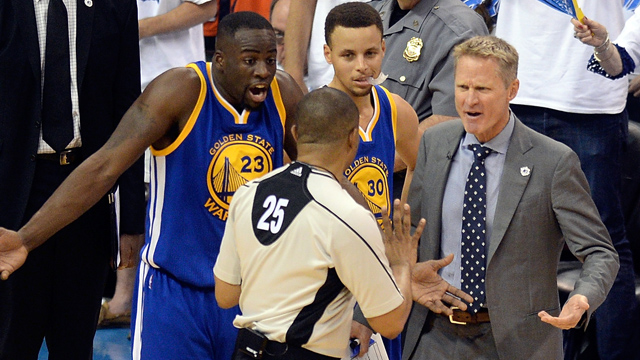 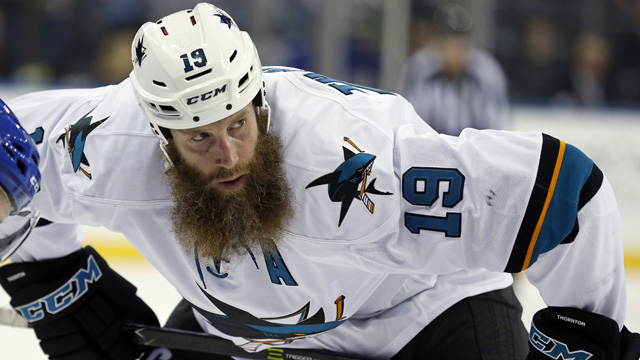