The New England Patriots quarterback was asked for his thoughts on Donald Trump’s controversial “locker room talk” comments at the end of his press conference. It was a fair question, as Brady openly has admitted to being good friends with the Republican presidential candidate, and other athletes also had spoken on the matter. But TB12 pleaded the fifth, walking off the podium without a response.

On Monday morning, he explained why.

“It?s just the way it is right now,” Brady said during a radio appearance on WEEI’s “Kirk and Callahan,” via WEEI.com. “Obviously there?s a lot of headlines to make, and I?ve tried not to make a lot of headlines. I?ve been in an organization where we?re taught to say very little, we have respect for our opponents and we don?t do the trash-talking. The thing I?ve always thought is, I don?t want to be a distraction for the team. That?s what my goal is. Not that there are things I?ve said and done that haven?t been, but you try not to be.”

Brady has supported Trump in the past, even saying in September 2015 that it “would be great” if Trump became president. The Patriots QB also discussed how their relationship started.

“I met (Trump) probably 15, 16 years ago,? Brady said. ?We?ve played golf together many, many times and I?ve always had a good time with him. He?s been a friend of mine. He?s supported our team. He?s supported the Patriots. He?s been on the Patriots’ sideline a lot. He?s always called me after games to encourage me over the course of 15 years. That?s kind of the way it is.”

It sounds like Brady isn’t shying away from his friendship with Trump, although he didn’t go so far as to publicly endorse the presidential candidate.

“Yeah, I?ll vote,? he said. ?Maybe we?ll talk about it after Super Tuesday or whatever it is.? 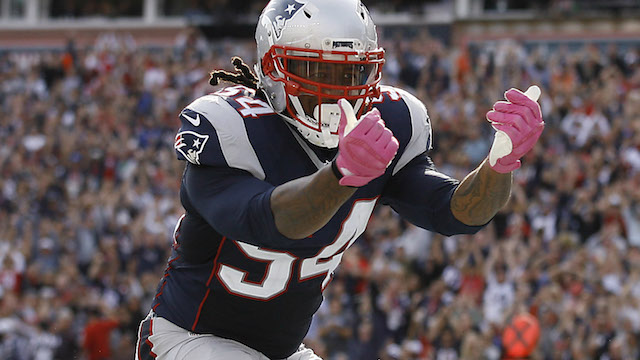 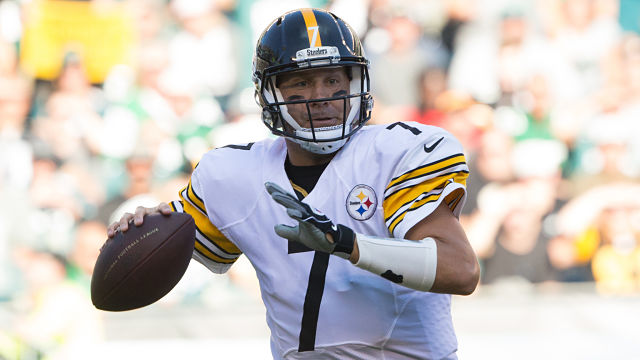