While Kevin Youkilis is married to Tom Brady’s sister, Julie, it doesn’t mean the former Boston Red Sox third baseman is rooting for his in-law this weekend.

Youkilis is from Cincinnati, so Brady knows he’ll be rooting for the Bengals when the two teams face off at Gillette Stadium on Sunday.

“Well, he?s a much bigger Bengal fan than a Patriot fan so I know he?ll be rooting for the Bengals this week,” Brady told Cincinnati reporters on a conference call Wednesday. “He sends that every year in the Christmas letters and I see a lot of pictures of him wearing Bengals stuff so I know he?s got Bengals in his blood. You can?t ever take that out of him.”

And Brady’s OK with that.

“Yeah, I have respect for that,” Brady added. “I like that. I think when you find a team you like you stick with them, so he?s always done that. He loves (University of) Cincinnati, too — the Bearcats. He?s never forgotten where he comes from.”

One thing’s for sure, someone’s going to have some extra bragging rights at the Thanksgiving table this year. 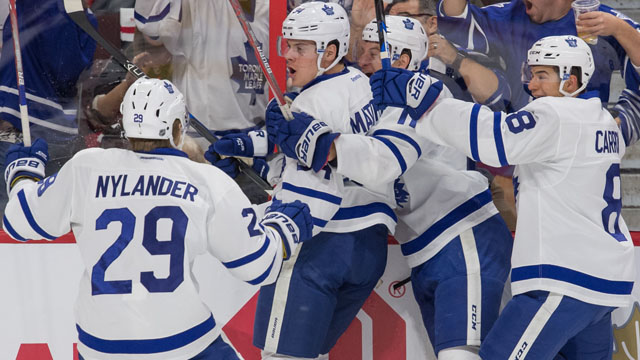 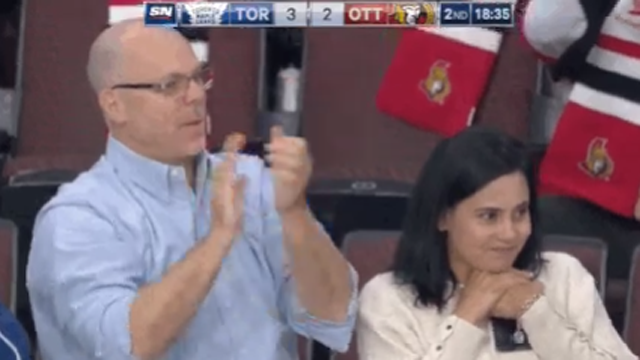