FOXBORO, Mass. — Tom Brady is getting older, but his deep ball seems to be getting stronger.

The New England Patriots quarterback has thrown 13 deep passes this year (a deep pass is defined by Pro-Football-Reference as a pass that travels in the air for at least 15 yards) and completed 10 of them — two of them for touchdowns — yielding a 76.9 percent deep-pass completion percentage.

Not only has Brady been incredibly efficient on short passes that travel for fewer than 15 yards in the air, but he’s showing his arm strength isn’t diminishing with age. He is averaging nearly 29 yards per pass attempt on deep balls.

Think that’s absurd? Let the following chart put that 76.9 percent deep-pass completion percentage into context by looking at how Brady has performed in the statistical category over each of the last three seasons. For this reason, it’s important to also look at air yards per pass attempt, which is essentially passing yards minus yards after catch. In other words, this stat rewards passers who get yardage by airing it out rather than dumping it to a receiver who accumulates yards after the catch.

Brady already has 101 pass attempts this season, so his average is less susceptible of being skewed by a small sample size. And as you can see, Brady ranks near the top, right behind Matt Ryan and Andy Dalton, who have Julio Jones and A.J. Green to throw deep balls to, respectively.

When you look at Brady’s performance in this statistical category over the last few seasons, you can see that once again Brady has steadily improved. Both of these statistics also are susceptible of being skewed to some extent because of small sample size, but the drastic improvement from last year shows that even after these numbers regress to the mean, there is a strong chance that these stats will be better this season than previous years.

Somehow, Brady continues to improve his game despite getting older, and it’s a scary notion for the rest of the league.

Watch the video above to see more on how Brady’s numbers on deep balls have improved over the years, and how they compare to the rest of the league. 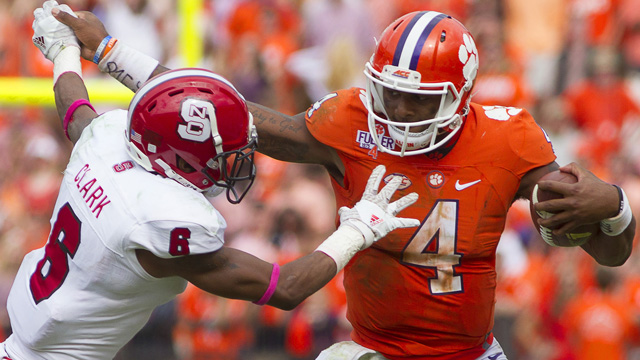 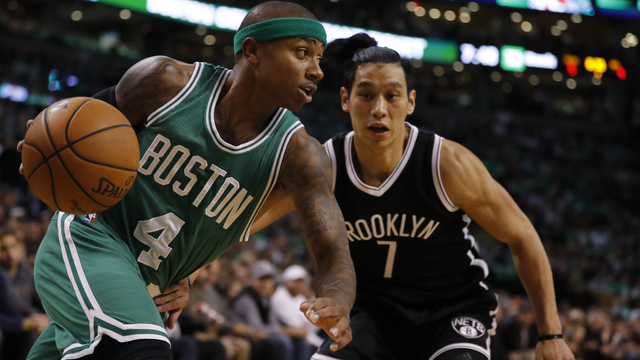