New York Giants wide receiver Odell Beckham Jr. used to make headlines for insane catches and incredible performances, but these days, he draws just as much attention for his antics away from the action.

Beckham has received numerous unsportsmanlike conduct penalties this season in addition to clashing with opposing cornerbacks away from the play and hitting himself in the head with sideline equipment.

These actions have pointed cameras in Beckham’s direction at all times, and he doesn’t seem to be handling the extra attention too well. He even said earlier this week that he’s not having fun anymore playing football.

Former Giants head coach Tom Coughlin — Beckham’s coach for the first two seasons of his career — believes the superstar wideout is a distraction to his team.

“For his own good (he needs to learn to channel his passion),” Coughlin recently said on CBS Sports Network. “And I would love to try to help him in this regard because I think so highly of him. … (But) he is a distraction. If you watch a game, the camera is on him the whole time.”

Beckham does need to show better restraint because defensive backs are going to try to get under his skin and bait him into taking dumb penalties. So far, it’s working pretty well.

Beckham is too talented to get caught up in that stuff, and the sooner he figures it out, the better off the Giants will be. New York has lost two consecutive games, and it faces a difficult test in Week 5 on the road against a good Green Bay Packers team. 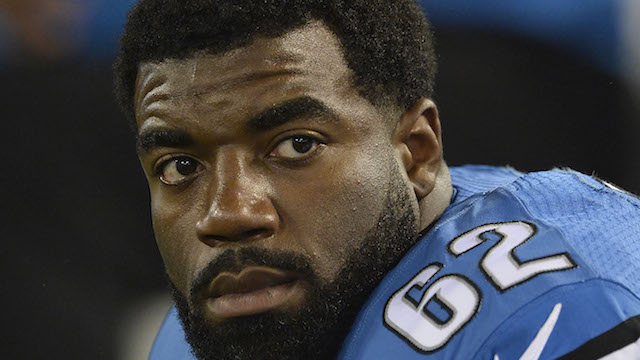 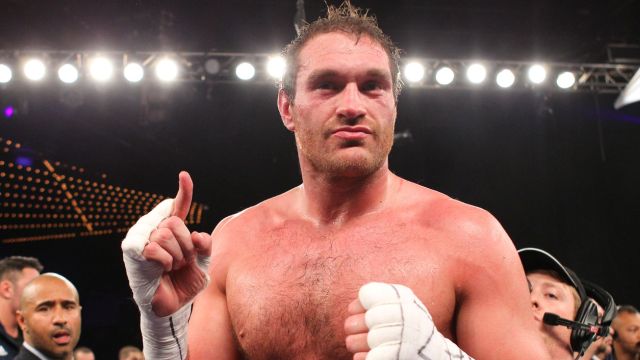 Tyson Fury Has Been Out Of Control With Cocaine, Alcohol, Depression