Two New England Patriots quarterbacks made their first career NFL starts earlier this season. Trevor Siemian wishes he was one of them.

According to Hayden Baker, Siemian’s former college teammate and roommate at Northwestern, Siemian once hoped to play for the Patriots, and New England’s decision to select Jimmy Garoppolo in the second round of the 2014 NFL Draft disappointed Siemian.

Kalyn Kahler of TheMMQB shared that anecdote in an article published Thursday.

“In 2014, after his junior year, Siemian watched the NFL draft with buddies at his house on Prairie Avenue in Evanston,” Kahler wrote. “He was never a league-or-die kind of guy, but with his final college season looming, he paid special attention to how the draft played out. Siemian was disappointed when the Patriots picked Eastern Illinois quarterback Jimmy Garoppolo, hoping New England might have waited another year to take a QB.

“Siemian coveted the opportunity to come up behind Tom Brady, under the tutelage of Bill Belichick, in an organization with a history of developing quarterbacks. ‘He was like, ?Ahh, I think I could have done well in that offense,? ‘ says Baker.”

Instead of joining the Patriots, the Denver Broncos drafted Siemian in the seventh round of the 2015 draft. He currently is in his first season as the Broncos’ starting quarterback after sitting behind Peyton Manning and Brock Osweiler as a rookie.

Siemian began the season strong but has recently struggled. He was injured in a Week 3 win over the Tampa Bay Buccaneers, did not play the following week in a loss to the Atlanta Falcons and then posted season lows in completion percentage and yards per completion Thursday night in a 21-16 loss to the San Diego Chargers. 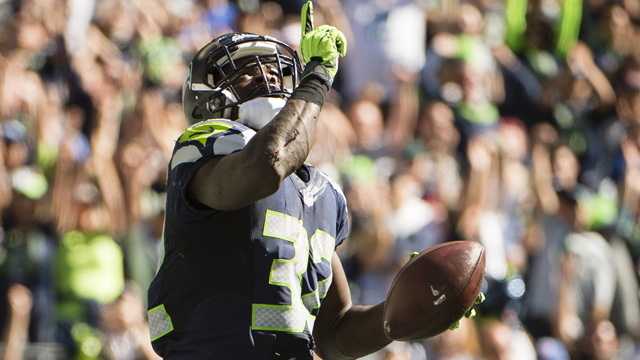 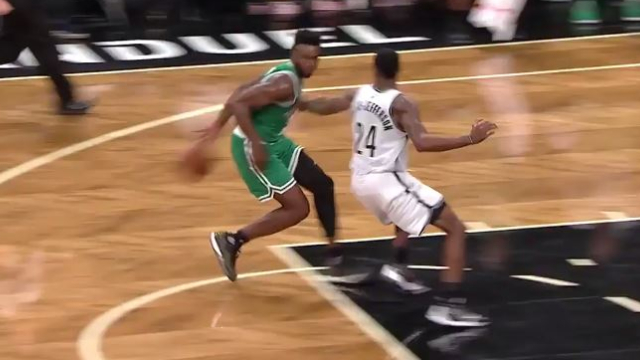