Mike Zimmer takes accusations of him treating animals with cruelty seriously, even when the furry beasts couldn’t feel a thing.

The Minnesota Vikings head coach dedicated time at his press conference Thursday to refuting rumors that claim he slaughtered stuffed animals, according to ESPN’s Ben Goessling.

Zimmer had left stuffed animals around the Vikings headquarters last week — to remind his team not be “fat cats” as they returned from their bye week — but someone slit some of the animals’ throats and smeared red paint on them. The Star Tribune of Minneapolis reported Monday that Zimmer was the culprit before retracting the story amid a denial from the Vikings. Days later, Zimmer poured more cold water on the story in comments he made to reporters.

“I want to set the record straight on an erroneous report that I feel like attacked my character and my reputation,” he said before reading headlines related to the report, per Goessling. “Actually, the stuffed animals I did have here were given to charity, to Toys for Tots. It just kind of goes to show you that when one thing gets out there — and it was updated correctly, that I had nothing to do with it — but unfortunately, the headlines still keep coming out, and it bothers me.

The motivational ploy-gone-awry didn’t spur the Vikings to a higher level of performance. They lost last Sunday’s game against the Philadelphia Eagles. They play the Chicago Bears on Monday night.

Perhaps that’s why Zimmer seemed so eager to end the tale of the Vikings’ stuffed animal slaughter.

“You know, I’m done talking about it,” Zimmer said when asked what he did with the animals. “Let’s just talk about Chicago.” 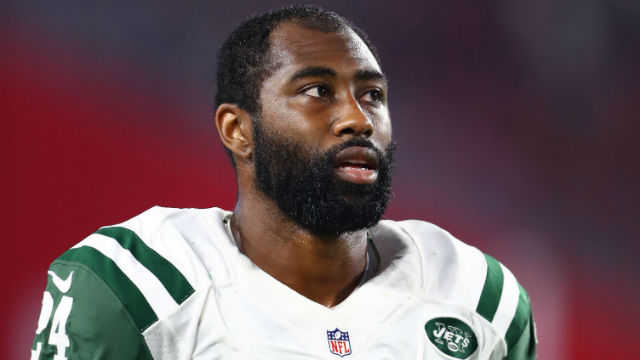